The Lightning network is what is known as a “second-layer solution” for the Bitcoin blockchain. In short, Lightning is its own network that handles bundled transactions on the Bitcoin network. The bottom line is that it thus enables faster payments with lower fees. It is operated by a network of nodes that confirm and process payments. Transactions are typically made with QR codes, rather than complex public keys.

Since late 2018, the Lightning network has been growing rapidly in terms of nodes and network capacity. The platform relies heavily on a peer-to-peer network that enables bidirectional payment channels between Bitcoin users outside of the actual blockchain. In addition, nodes can be useful in routing payments and injecting liquidity into the network. This is made possible by managing nodes with significant bitcoin deposits.

In late 2020, crypto exchange Kraken announced that it would support Lightning. Prior to Kraken, the only prominent exchanges to adopt Lightning were Bitfinex and bitcoin-only exchange River Financial. By integrating exchanges, it becomes cheaper for their customers to deposit and withdraw bitcoin. They often pay minimal fees instead of single- or double-digit dollar amounts that a transaction would cost on the main Bitcoin network.

In addition, Jack Maller’s Strike – a Venmo-like payment app that uses Lightning to settle USD and other fiat balances – moved out of beta this year and will soon be fully launched in a number of markets. El Salvador’s payment app “Chivo” also uses the Lightning network for transactions. As businesses integrate Lightning, the network’s liquidity and routing capabilities improve. User-friendly apps like Strike also make it easier to attract users to a technology that has been more unwieldy than Bitcoin for newcomers.

The idea of a second-tier scaling solution for Bitcoin is well past its days of ideation. However, one of the most exciting features of the implemented Lightning network remains surprisingly undiscussed: the ability to create decentralized apps on the Lightning network. Lightning Apps (Lapps) are still in their infancy. However, quite a few are already on the market and are actively used. All published Lapps can be found in the official Lightning App Directory.

The bidirectional connection between two nodes that enables lightning-fast transactions is defined as a payment channel. Any two nodes within the network can open a channel between them by sending a small amount of bitcoin. Once the channel is open, users can send bitcoin back and forth as many times as they like. After completing their transactions, users can essentially close the channel – the final balance is cleared and only a single Bitcoin transaction is recorded on the Bitcoin blockchain.

The potential of the second-layer solution

Accepting bitcoin payments comes with high fees and unpredictable confirmation deadlines. In the past, these obstacles have discouraged many merchants from making bitcoin payments. With Lapps’ use of the Lightning network, the two biggest objections to Bitcoin adoption in commerce suddenly disappear, as can be seen in El Salvador.

Lightning mitigates Bitcoin’s weaknesses as a costly, slow settlement system by establishing a multi-layer transport network for cheap, fast payments. This is similar to what Visa and Mastercard do for the Federal Reserve. Most transactions in the dollar economy never come into contact with the Fed’s systems. Instead, they are processed by payment aggregators, which in turn temporarily use commercial banks, which then use the Fed for final settlement. Lightning does the same thing for bitcoin transactions, except that it uses the Bitcoin blockchain for final settlement. 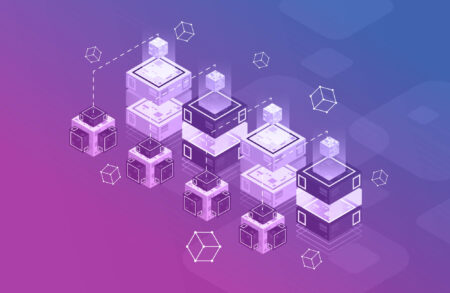 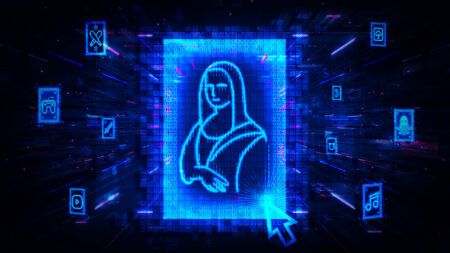