The long-awaited official announcement on the launch of Uniswap version 3 has finally arrived. However, it dashed hopes for vast improvements in transaction costs and speeds. What’s new and why were some user disappointed?

Following a teaser posted on March 23, the team behind the world’s most popular decentralized exchange, Uniswap, has finally released details on the specifications of version 3. The mainnet launch is scheduled for May 5. Layer 2 scaling powered by Optimism rollups will follow.

🦄 Today we are thrilled to present a detailed overview of Uniswap v3, the most flexible and capital efficient AMM ever designed!

🏃 Mainnet launch is scheduled for May 5, with a scalable Optimism L2 deployment set to follow soon afterhttps://t.co/NTekDxWVA8

Uniswap is currently the crypto industry’s top gas guzzler. The exchange has chewed through $2 million in fees over the past 30 days according to ETH Gas Station. The new iteration will hopefully alleviate these issues, though it cannot tackle the problem directly.

Uniswap v3 Under The Hood

The recently revealed specifications stated that there will be some improvement in gas prices. However, gas costs won’t be fully reduced until Layer 2 scaling is rolled out at a later date. So in short, do not expect any respite from those painful transaction costs.

What it did state is that v3 introduces something called “concentrated liquidity”. This gives individual liquidity providers “granular control” over price ranges for their allocated capital. Positions are aggregated together into a single pool, forming one combined curve for users to trade against.

LPs can provide liquidity with up to 4000x capital efficiency relative to Uniswap v2, earning higher returns on their capital. It added that there will be multiple flexible fee tiers for risk compensation when providing liquidity. Furthermore, the introduction of improved oracles in v2 advanced the time-weighted average price (TWAP) system. However, there will not be the huge gas savings that many were hoping for:

Even with these groundbreaking design improvements, the gas cost of v3 swaps on Ethereum mainnet is slightly cheaper than v2. Transactions made on the Optimism deployment will likely be significantly cheaper!

According to a March 22 report from Coin Metrics the problem stems from Ethereum blocks being over 95% full. The report added that in March 2021, the blocks have been 97-98% full. This means miners are prioritizing the higher gas transactions as each block can only carry a limited amount.

The analytics provider added that EIP-1559, planned to launch in July, is unlikely to solve this problem. This is because it’s designed to adjust the current auction mechanism and will make fees more predictable. Only true scaling will help reduce the gas crisis.

For now, network users still have to wait for full deployment. 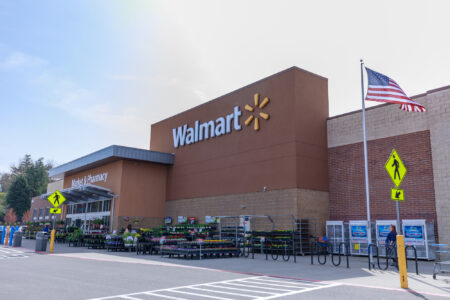 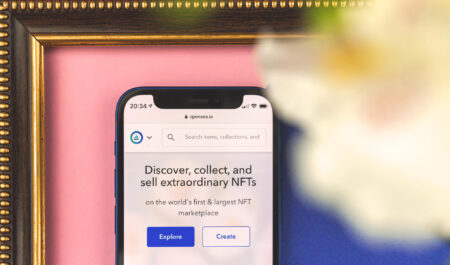