US asset manager Stone Ridge Asset Management has announced that they have acquired 10,000 Bitcoin worth $115 million. According to the company, the subsidiary that holds its Bitcoins now manages over $1 billion in digital assets.

The New York Digital Investment Group (NYDIG) was founded three years ago as a subsidiary of the USD 10 billion asset manager Stone Ridge Asset Management (SRHG). The spin-off focuses on offering digital assets and their custody for institutional investors. Yesterday, Forbes reported that NYDIG announced that they have received an additional $50 million in growth capital. At the same time, parent company Stone Ridge revealed that they have acquired 10,000 Bitcoin worth $115 million through NYDIG.

Part of their treasury reserve strategy

Ross Stevens, the founder of Stone Ridge and NYDIG, stated the following in the press release:

“We started NYDIG in 2017 because Bitcoin is an accelerant to the Stone Ridge mission of Financial Security for All. […] From an investment perspective, we’ve long viewed Bitcoin as superior to cash. And now with unchecked – and unbacked – global paper money printing and real yields increasingly negative, SRHG’s more than 10,000 BTC are the principal component of our treasury reserve strategy.” – Ross Stevens, Founder of SRHG and NYDIG

According to him, NYDIG’s corporate treasury solutions would be invaluable to other companies if they followed their example and adopted the “Bitcoin standard” as part of their treasury strategy. As the Federal Reserve’s balance sheet has been expanded by 3 trillion dollars since the beginning of 2019, the dollar has lost 70% of its value against Bitcoin.

Part of a new trend?

The first company to include Bitcoin in its treasury strategy was the business intelligence firm MicroStrategy. Two months ago, they announced that they have purchased $250 million worth of Bitcoin. They had considered many assets, but saw Bitcoin as the best long-term investment. Only a short time later, they acquired another 16,796 Bitcoins ($175 million).

The recognition of Bitcoin as a legitimate value investment is steadily increasing. Last week, financial services provider Square also announced that it had allocated $50 million of its liquid assets to Bitcoin. Even the largest US bank, JP Morgan Chase recognized Bitcoin’s longevity in a recent analysis.

Fidelity Digital Assets (the subsidiary of one of the world’s largest asset managers) has also published the first report of its Bitcoin investment thesis. The report describes Bitcoin as an emerging store of value and compares it to asset classes such as gold. 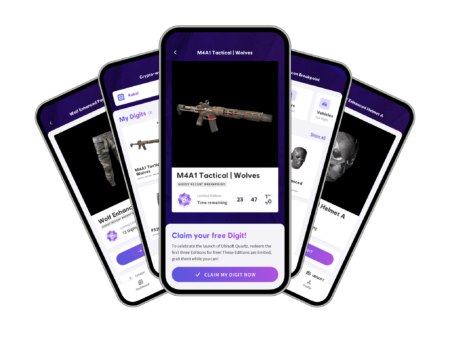