The Biden administration shared its views on cryptocurrencies in a report earlier this week, proposing new laws to regulate dollar stablecoins. In effect, they would be brought into the current regulatory environment of banks.

In a report by the President’s Working Group on Financial Markets, Treasury Secretary Janet Yellen lets loose about stablecoins, among other things. The lack of adequate oversight poses risks to users and the broader system, she said. Stablecoins are a unique type of cryptocurrency whose value is tied to a fiat currency like the U.S. dollar. So while Bitcoin and Ethereum rise and fall on a daily basis, stablecoins remain stable when measured against the value of the underlying fiat currency.

While stablecoins are typically used by advanced crypto traders as a means to trade cryptocurrencies on an exchange, experts fear that these types of tokens also have the greatest potential for future use by ordinary consumers to purchase goods. The increased use by more Americans has drawn the attention of federal authorities. With their potential, they represent a competitor to a possible government CBDC.

Stablecoins also raise issues of investor protection, market integrity, and illicit financing, according to the U.S. government. To the extent that activities involving digital assets fall under the jurisdiction of the Securities and Exchange Commission (SEC) and the Commodity Futures Trading Commission (CFTC), the two regulators have broad enforcement, rulemaking, and oversight powers that can address some of these concerns.

To prevent the misuse of stablecoins and other digital assets by illicit actors, Treasury will continue its efforts in the Financial Action Task Force (FATF) to encourage other countries to implement international anti-money laundering standards and to obtain additional resources to support oversight of domestic regulations.

The report proposes classifying stablecoin issuers as banks, which would subject them to new rules. These are intended to protect people who trade and otherwise use stablecoins. The report highlights three specific proposals for new legislation:

The report recognizes that stablecoins have the potential for future innovation to expand payment options for American consumers while emphasizing the need for new regulations. Current oversight is inconsistent and fragmented, with some stablecoins effectively outside the regulatory framework, Yellen said.

Tether has long been the largest player in the stablecoin market. In the past, the company has been accused of not having its reserves fully backed by dollars. The company was recently fined for this and is reportedly still under investigation by the Department of Justice and other law enforcement agencies.

For Tether, this classification would be a big change. For a long time, the firm was able to operate in a regulatory grey area. Their now diverse types of securities used to back their stablecoins would be severely restricted. They would also have to pay for compliance, insurance, audits and other measures, as comes with being a bank.

On the one hand, the new rules could help increase the legitimacy of alternative stablecoins like USD Coin (USDC). On the other hand, it will make it more difficult for issuers of stablecoins to build a profitable business. Companies like Circle generate much of their revenue from the interest they receive on their reserves – a difficult situation at a time when returns on bank accounts and traditional financial products are near zero. If they still have to pay for additional insurance and compliance measures, generating a profit becomes even more difficult, especially since they do not engage in lending business like traditional banks. 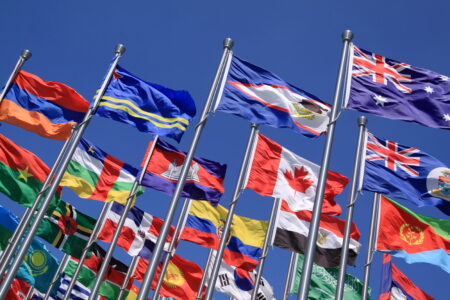 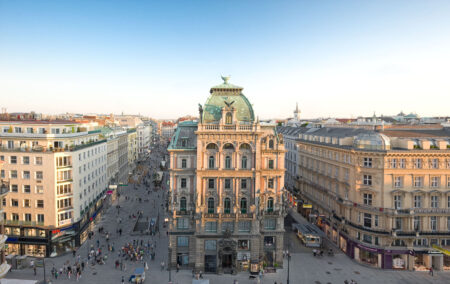 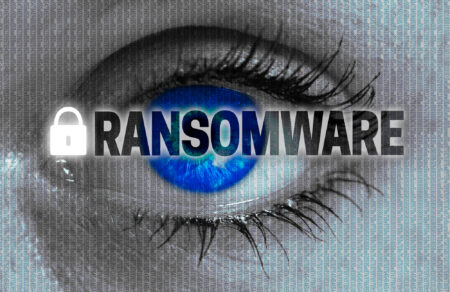