Since 1967, EV Zug has stood for exciting ice hockey action. Now the team from Zug is turning over a new leaf. Its unmistakable trademark, the bull, underwent a digital transformation and appeared as a digital collector’s item as part of the first NFT drop by a Swiss ice hockey club.

The unique 67 “Platinum EVZ Bulls” sold out within 24 hours – the proceeds will benefit the EVZ’s young talent and the training concept “The Hockey Academy”. EV Zug is thus the first ice hockey team in Switzerland to venture into the fast-growing crypto sector. The second NFT series is also just around the corner: the NFT Gold Drop is scheduled for this fall, with another collection to follow around Christmas.

This week, the second Inacta Innovation Circle took place at SHED Zug. The focus was on the potential and possibilities of tokenization in the sports sector, with the NFT Platinum Drop of the EVZ immediately demonstrating said potential in an impressive manner. The 67 NFTs sold within 24 hours on the Tokengate marketplace.

“EVZ is open-minded and curious about the booming blockchain technology. NFTs are becoming increasingly popular, and interest is growing. Now EVZ, as the first professional ice hockey club in Switzerland, is also starting with its own NFT collection to follow this path of digitalization as a pioneer!” – Ibrahim Can, Head of Marketing & Sales at EVZ

Can further expresses that he is particularly pleased with the success of their first NFT series because it supports EVZ’s young talents. The EVZ, with its pronounced training philosophy and out of conviction, invests a lot in young talents and in the training of its players. According to him, there could hardly be a more sensible way to bring together their training philosophy with the potential of blockchain technology.

Beyond the collector’s value, every buyer benefits from attractive additional services. Included can be an invitation to the EVZ party with the first team players at SHED Zug, an exclusive SHED bar membership and a unique EVZ Platinum Puck as well as future NFT airdrops.

The project is reminiscent of the Swiss Post’s NFT stamps. After the first edition of “Swiss Crypto Stamps” sold out in a matter of hours last winter, the second edition followed this August. This one did not force Swiss Post’s website to its knees again, but another rush caused all 175,000 copies to disappear within a day. 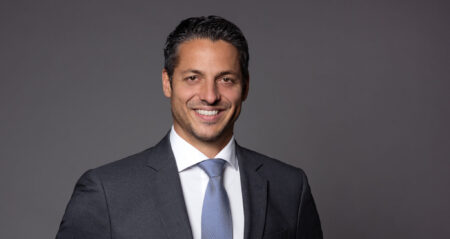 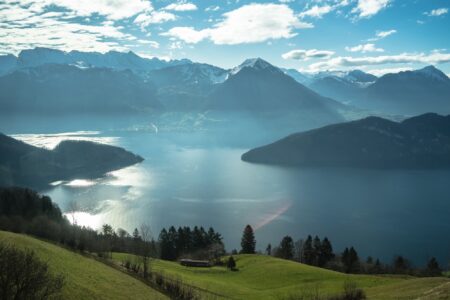 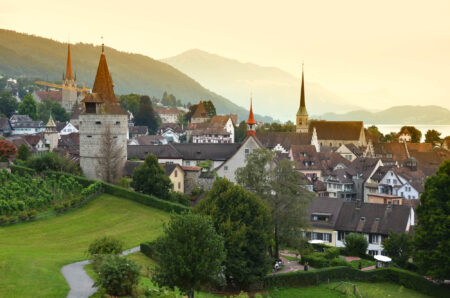