Another application area for the use of Blockchain technology is the fashion industry. An online retailer has released a limited streetwear collection that is stored on the Blockchain. This allows customers to retrieve product-relevant information such as authenticity.

According to a media release by Bitcoin Movement, the new streetwear fashion collection called “Take the Power Back” was created in collaboration with British artist Zuby and is unique in its features. Each individual garment is connected to the VeChain Blockchain is illustrated on. The VeChain Foundation has also confirmed this in an announcement.

However, this is not the first time that Blockchain technology has been used in the fashion industry. On September 3rd, the world renowned brand Alexander McQueen released a fashion platform, which is also supported by a Blockchain. On this platform, designers as well as consumers can register their garments and then resell them.

Bitcoin Movement’s new collection includes 300 pieces of clothing: 50 hoodies, 125 t-shirts and 125 caps. The individual pieces were designed with the help of British influencer and rapper Zuby and are all adorned with the “21 Million” logo, which is an allusion to the maximum amount of Bitcoin in circulation.

On Saturday, we launched 'Take the Power Back' – my new collaboration with @btcmvmnt and @vechainofficial

The hoodies are about to sell out. Only 50 will ever be made and there are just TWO left! 🙌🏾

Of you want one, last chance to buy: https://t.co/nXtCuwN69Q pic.twitter.com/XzZF4zPAnH

Each individual piece of clothing has a chip connected to the VeChain Blockchain. Customers can use the Bitcoin Movement App to scan the chip, and then receive product information about the scanned garment.   The app gives customers the following information:

“I wanted our first collection as a Blockchain Limited Edition to capture the Bitcoin philosophy. It should reflect exactly the qualities that have made Bitcoin so disruptive, successful and attractive to all who seek truth and transparency. Every aspect of this collaboration has been carefully crafted and we hope that the result is a work that will further educate people about Bitcoin and the possibilities of Blockchain technology.” – Daryl Kelly, founder of Bitcoin Movement. 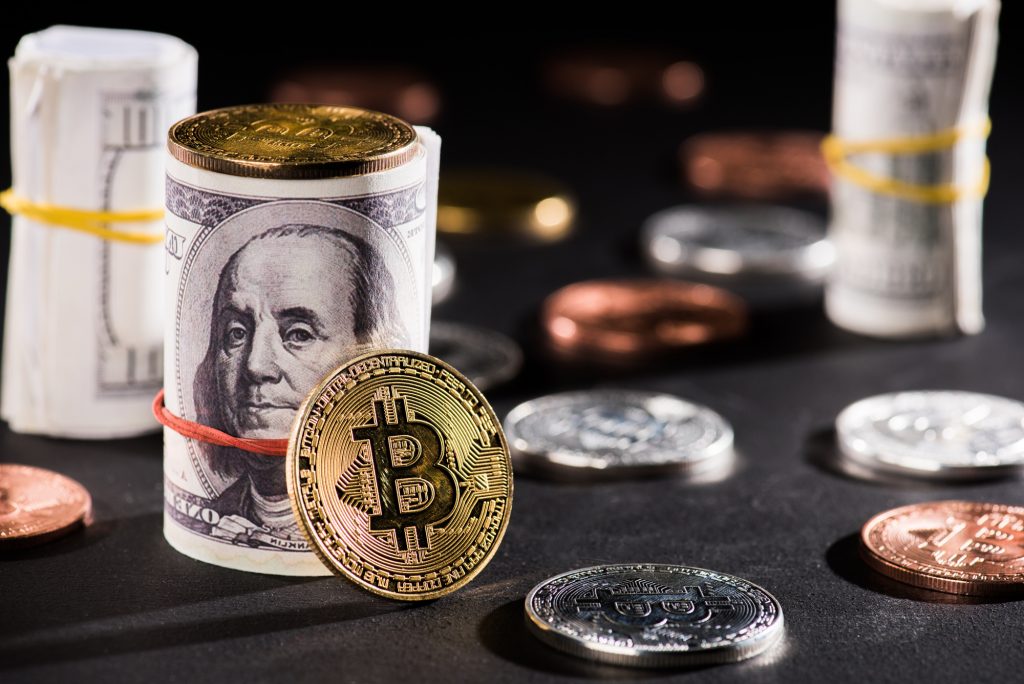 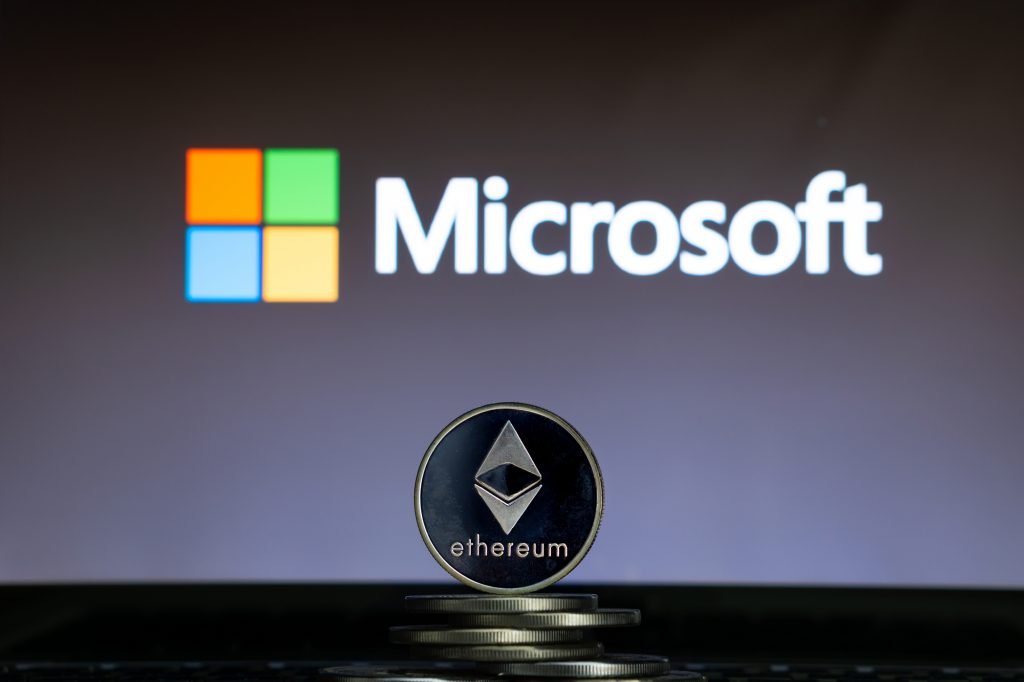 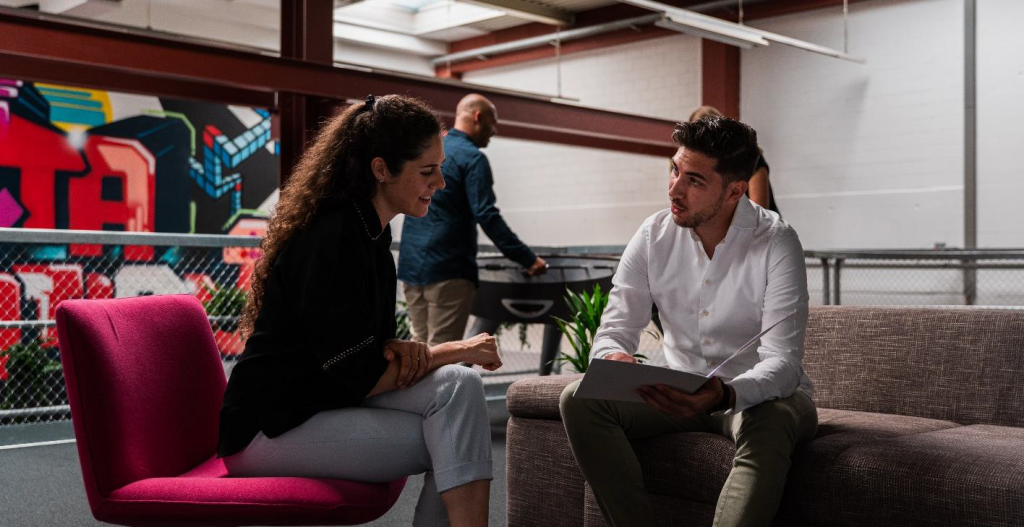