Even though blockchains are generally considered to be superior to traditional networks, no single blockchain is perfect. Due to the inability to maximise the components scalability, security and decentralisation – the so-called Blockchain Trilemma – there are distinct use cases for different chains.

Before diving into the dynamics of the trilemma, we broadly define what scalability, security, and decentralisation mean:

Blockchain trilemma or scalability trilemma is often just stated as a rule, which is not the case. It is not necessary that blockchain may never achieve optimum levels of decentralisation, security, and scalability. Before diving any further, we need to understand why or how this gets introduced in current public blockchains. We explain the tussle among the three qualities with the example of the Bitcoin blockchain.

Bitcoin’s breakthrough was that it solved the double-spending problem without a central entity. ‘Without central entity’ is a key here as double-spending is a trivial problem in centralised settings. The goal, always, was to facilitate the exchange of value between two parties with trust minimisation. Trust minimisation takes place when there are no centralised entities which meant that bitcoin relies on multiple miners (instead of one clearing house).

Bitcoin introduces a delay in the form of blocks to ensure that the majority of the miners had sufficient time to verify transactions. It means that sacrificing speed was a conscious choice to ensure trust minimisation or decentralisation. The simplest way to increase speed or scalability is to reverse the decision of introducing time lag to ensure decentralisation. All other blockchains are built with bitcoin in their DNA in some shape or form.

The interplay among Scalability, Security, and Decentralisation

The network first needs to agree on the validity of the transaction to settle it. If the system has a large number of participants, the agreement may take some time.

Therefore, given similar security parameters, we see that scalability is inversely proportional to decentralisation.

Thus, a blockchain cannot optimise for its three desired qualities simultaneously, and it must make trade-offs.

The most recent observation of trilemma at play was Ethereum. In the wake of the rise of Decentralised Finance (DeFi) applications this summer, the Ethereum platform usage surged. Ethereum cannot scale beyond a particular point. Therefore, increased demand pushed the transaction fees to the extent that it made prohibitive for some to interact with the blockchain. Increased fees on Ethereum is an illustration of the trilemma, where we could observe that Ethereum did not scale without giving up security or decentralisation. In the case of Ethereum, the emphasis was placed on decentralisation and security, limiting the number of transaction per second (scalability). Users paid a higher fee to incentivise miners to prioritise their transaction.

Importance of each component in the trilemma

Not all components are equally important for different use cases and blockchains. An overview of the properties, advantages and disadvantages of each component.

Disadvantages and difficulties of decentralised networks

The scalability refers to the capacity of a blockchain system to support the growth in size (more users, more use cases and ultimately more transactions), to deal with mass adoption without compromising performance. It essentially boils down to reducing the settlement time of a transaction to increase TPS (transactions per second) or the throughput of the chain.

How can the scalability of a blockchain increase? There are two ways (or a combination of these two ways)

Advantages of a scalability focused network

Disadvantages of a scalability focused network

In a recent Ethereum Classic (ETC) attack, the attacker re-organised over 4000 blocks, and the attacker managed to double spend ETC worth close to 2 million USD. Why was the attacker successful? Because the cost to acquire more than 51% of the entire network’s hashpower was insignificant compared to the stolen value. In short, the wealth in those 4000 blocks far outstripped the resources deployed by network participants.

Advantages of a security focused blockchain

It is no secret that the current scalability of blockchains such as Bitcoin and Ethereum is a limitation. Developers are approaching the problem from various angles. Bitcoin Cash’s (BCH) increased block size was an attempt at increasing scalability of bitcoin. However, there is no evidence of it gaining popularity. Bitcoin is attempting to solve it by adding a layer on top of the existing blockchain layer. The idea is the layer two solution will conduct multiple transactions bundled together and query the base layer blockchain only from time to time. Ethereum is taking a somewhat hybrid approach where sharding will scale the base layer blockchain, and the community expects different layer two solutions to increase the throughput further. None of the scalability solutions is perfect yet. We will have to wait to find out which of the mentioned solutions works the best.

We have explored the blockchain trilemma that refers to the idea that a blockchain cannot reach all the three desired qualities (security, decentralisation, and scalability) all at once. Using examples, we presented diverse existing blockchains and showed how their design choice affects the other parameters in the trilemma. Finally, we introduced a few promising solutions. 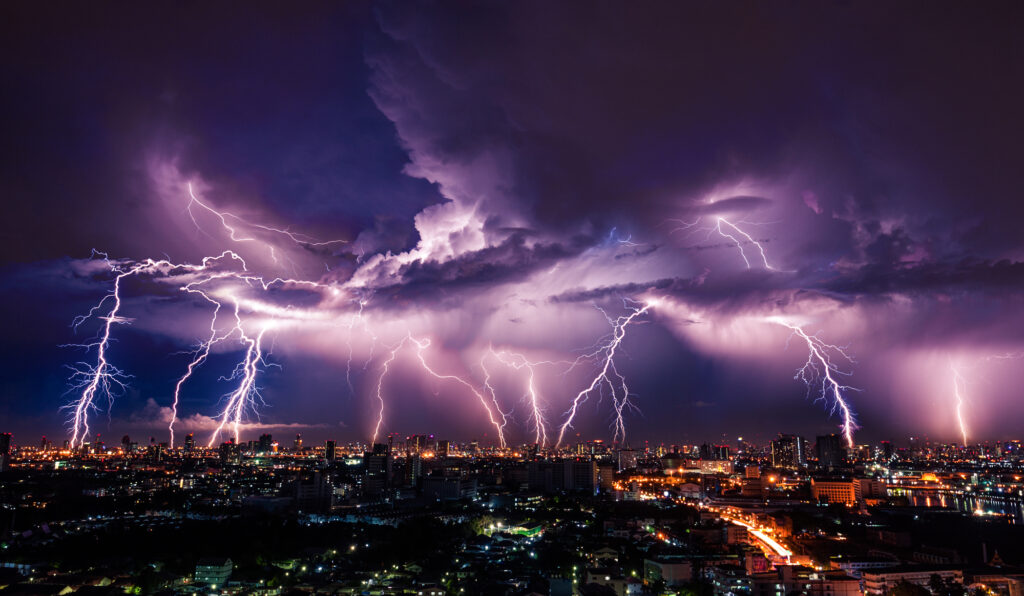 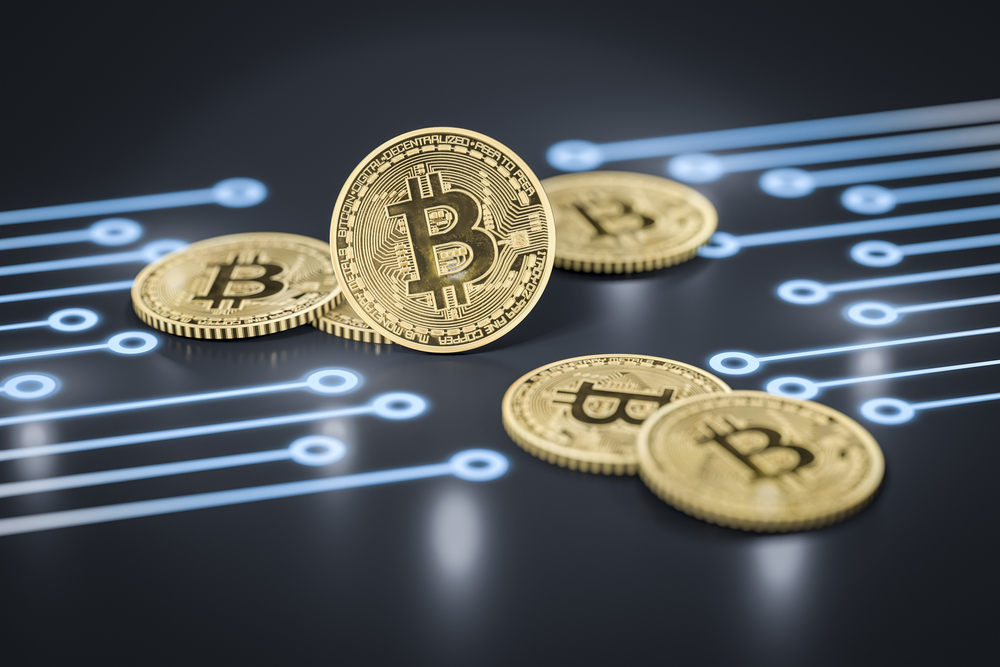 Bitcoin’s shortcomings as a means of payment 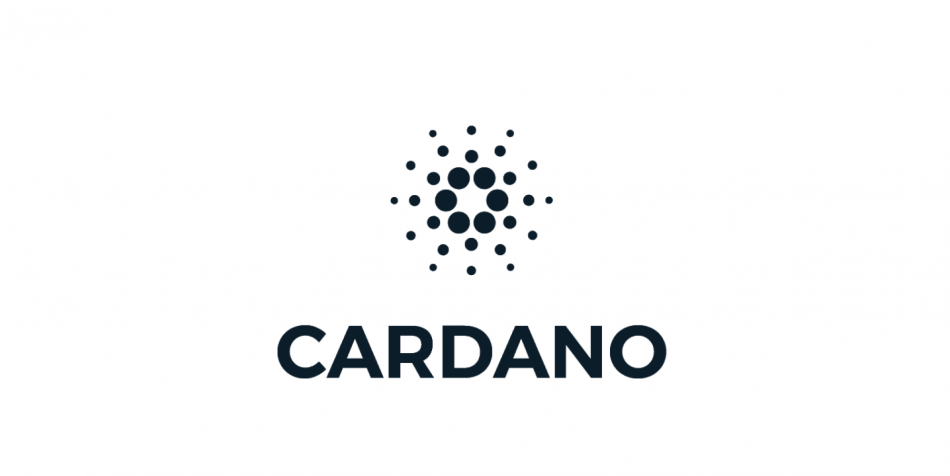 An introduction to the smart contract platform Cardano