The illegal use of cryptocurrencies in Switzerland is increasingly becoming a problem, according to some political representatives. Among others, SP parliamentary group leader Roger Nordmann is therefore calling for a ban on “anonymous cryptocurrencies”. His submitted motion on the topic is currently being discussed across party lines.

A few months ago, there was a data theft in the Rolle municipality. The responsible cybercriminals demanded a ransom in the form of cryptocurrencies and, in response to its failure, published the confidential data on the Internet. Similar incidents have been observed to increase in the past year, writes the Tagesanzeiger. Some Swiss politicians would like to put an end to this.

First and foremost, National Councillor and SP parliamentary group leader Roger Nordmann is speaking out. He is of the opinion that blackmailers and other cybercriminals have an easy time with cryptocurrencies. Blockchain transactions are often not attributable to a person, which makes it difficult for the authorities to prosecute. That is why the politician wants to ban the use of “anonymous cryptocurrencies” altogether. Nordmann pointed to the People’s Republic of China’s harsh measures banning any crypto services as an example.

“The use of cryptocurrencies in which the identification of the owner is not guaranteed must be banned.” – Roger Nordmann, National Councillor and leader of the SP parliamentary group 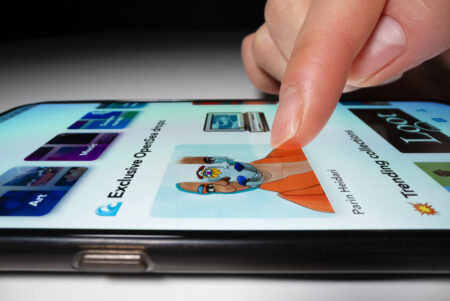 The future of non-fungible tokens (NFTs) 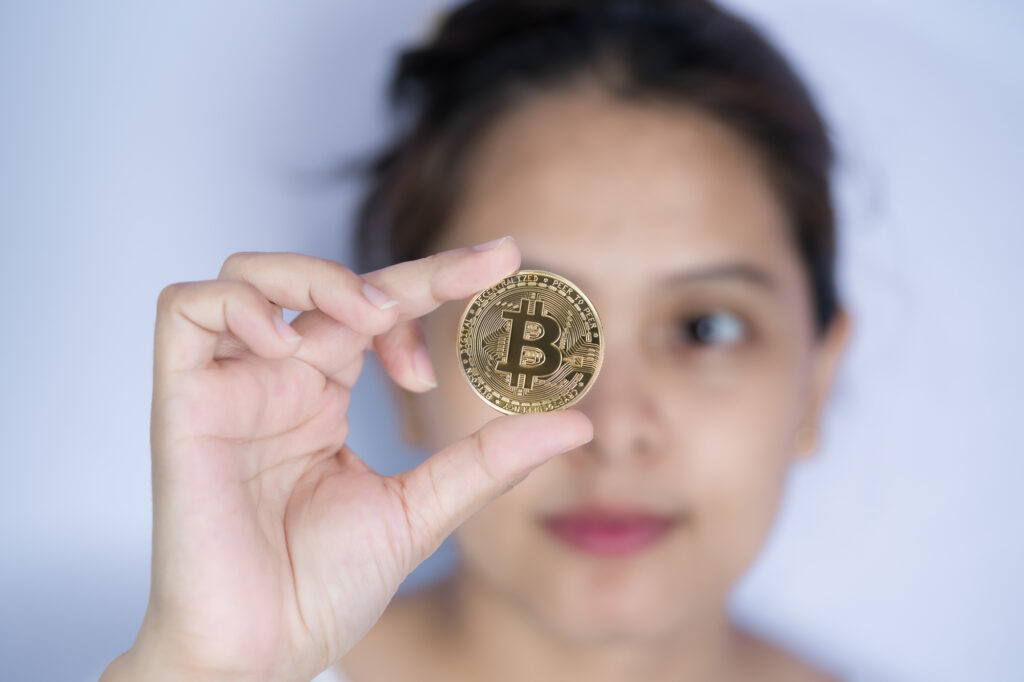 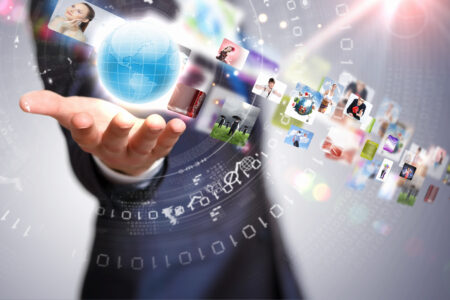 The use cases of non-fungible tokens (NFTs)