Distributed ledger technology (DLT) brings some advantages for payment systems. For example, the Swiss National Bank (SNB) is currently investigating the extent to which a central bank digital currency (CBDC) could be used to issue a blockchain franc.

Central bank digital currency (CBDC) does not require any specific technology and can be issued without a distributed ledger. Nevertheless, underlying many proposals for issuing a CBDC is the belief that advances in IT and DLT provide the technology needed for central bank digital currencies. The Swiss National Bank (SNB) has explored various options and expressed its opinion on the current state of CBDCs.

The issuance of central bank digital currency (CBDC) provides the public with a new form of money that will influence monetary policy. In its analysis, the SNB assumed for the time being that the monetary and banking system will remain unchanged – apart from the issuance of CBDC itself. Thus, commercial banks continue to operate with a minimum reserve system and issue deposits when they lend.

Money held by nonbanks therefore first enters the circulation as deposits with commercial banks, which can then be converted into central bank money – cash or CBDC. In addition, to fulfil its mandate of price stability, the central bank continues to influence the expansion of the money supply and credit by managing a short-term interest rate through the issuance of reserves. Finally, the SNB assumes that cash will continue to exist.

If a CBDC is to improve the resilience of a country’s payment system, the SNB says that a vast majority of people must hold a certain amount in CBDCs at all times. This requires that the CBDC be interest-free, or perhaps even positive, up to a maximum amount. By applying an attractive interest rate up to a certain ceiling and an unattractive interest rate above that ceiling, the CBDC would be able to fulfil its roles as a legal tender and backup payment system but could encourage a massive run in times of financial crisis.

If the CBDC is to increase the diversity and sovereignty of payment systems, people would need to actively use digital money to conduct their daily transactions. However, it is possible that many people will hoard their credit-risk-free CBDC money and spend their risky bank deposits instead. Thus, a CBDC-based payment system is unlikely to promote diversity and sovereignty. This purpose would be more easily achieved with a system based on bank deposits rather than central bank money.

CBDC in the Swiss financial system

For the SNB, he said, it is important to understand the innovations, to observe them, but also to anticipate what they mean for the functioning of the financial system. Issuing central bank digital currencies to retail customers results in a transfer of risk from commercial banks to the central bank. A recent SNB working paper analyzes the impact of various mechanisms to limit risk transfer in this process, such as an unattractive interest rate for retail CBDCs, a quantity cap, or the prevention of convertibility of cash and reserves.

Issuing a CBDC could pose risks to monetary policy and financial stability, he said. To limit these undesirable effects, it would be critical for the central bank to be able to limit and control the quantity of CBDCs issued. To achieve this control, three features of CBDC are particularly important:

Various combinations of interest payments, caps, and convertibility define alternative models of CBDC issuance. In particular, many of these mechanisms impede the use of a CBDC as a medium of exchange. Specific aspects of demand and challenges associated with a potential retail CBDC in Switzerland, i.e., a small open economy with a stable currency and low government debt, are also discussed.

In Switzerland, one of our key infrastructure providers, SIX, will launch a regulated platform. It will issue and trade digital assets. How do you handle it? How do you bring the so-called cash side to this platform? The basis is a stablecoin, which is a digital form of private money that is fully backed by central bank money. Project Helvetia is looking at two alternatives for introducing central bank money to the exchange.

One is a wholesale CBDC, a central bank digital currency. The other is not to put money on the platform, but to create a simple link between a DLT platform and the existing system where money is transacted.

The European Central Bank (ECB) and the European Union’s national central banks are also looking into a digital euro and have launched pilot projects to test the benefits. The guardian of the world’s reserve currency, the Federal Reserve, is also working on a detailed research paper on the topic.

First and foremost, the digital yuan can be found in China. The People’s Republic has been working on its central bank digital digital currency for half a decade, and it is now in its second testing phase. Initial pilot projects have been completed and cross-border initiatives launched. The People’s Bank of China is planning the big debut with a large-scale rollout at the 2022 Winter Olympics. 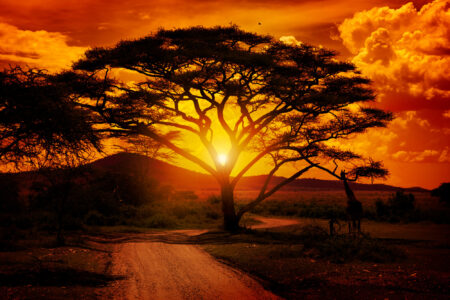 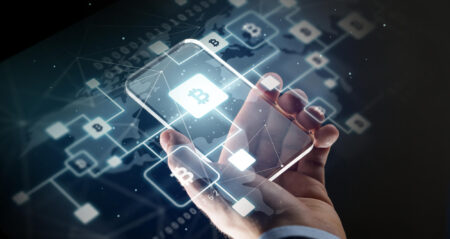