The Chinese central bank has injected liquidity worth 1.2 trillion yuan (174 billion dollars) into the markets on Monday through reverse repo transactions. This is expected to support stock markets as they reopen amid a new outbreak of the coronavirus.

The Chinese authorities have announced that they will provide sufficient liquidity through various monetary policy instruments. This is to protect companies affected by the virus epidemic. According to Reuters,  the People’s Bank of China, has announced that total liquidity after this injection will exceed last year’s level by 900 billion yuan.

Trading on the Chinese markets will start on Monday after an extended break due to the new lunar year. Investors expect increased volatility. The equity, currency and bond markets have been closed since January 23rd and should have reopened last Friday. However, due to the coronavirus, this date has been postponed. Furthermore, according to the supervisory authority, there will be no further delays.

The China Securities Regulatory Commission (CSRC) supports companies whose pledge agreements for shares expire by allowing them to apply for extensions with investment firms. It would also “push” corporate bond investors to extend debt maturities.

The CSRC is also considering the introduction of hedging instruments for the A-share market to alleviate market panic. Additionally, it will suspend the evening sessions of futures trading starting Monday.

China is currently struggling with increasing isolation, as other countries are introducing travel restrictions: flights are being cancelled and external governments are evacuating their own citizens from China. This threatens to slow down the world’s second largest economy. The state news agency Xinhua said on Sunday that China’s economy is resilient enough to withstand the shock caused by the virus.

Conjecture about connection between bitcoin price increase and Corona virus

As the news portal CNN suspects in a report, fear of a major outbreak of the coronavirus could also boost the price of bitcoin. Bitcoin has recorded an increase of around 30% since the end of 2019, which is equivalent to the best start to the year since 2012. 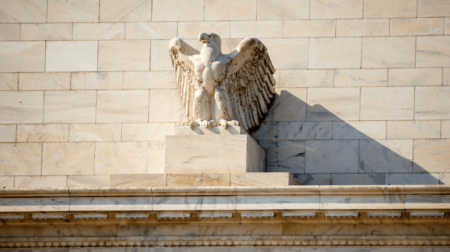