GameFi AG started the same way that everything else does, an idea. This idea grew from the collective consciousness of a small community of game enthusiasts. A dozen or so took the reins and began to manifest these ideas into reality.

PIKA is the foundation of GameFi AG, a cryptocurrency that is running on the Ethereum network as an ERC-20 token. As PIKA developed, a core team was formed consisting of developers, marketers, designers, and intellectualists. This core team created the PIKA ecosystem, consisting of three tokens, interacting within a unique system of tokenomics and each also having individual utility. However, it was clear that the team needed more legitimacy and structure to bring the vision to reality. 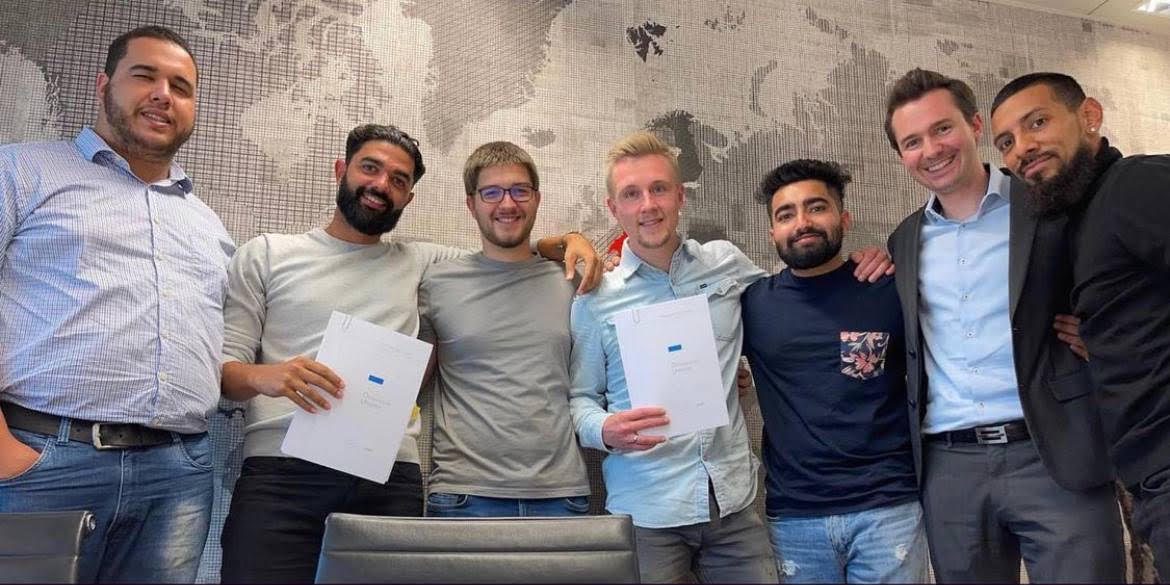 So, the time had come to form an official company. One that would allow PIKA to reach new heights and draw the attention of audiences worldwide. In the middle of July half of the team flew from their home countries to Switzerland to meet with PST Law and Consulting to incorporate PIKA into a company, soon to be called GameFi AG. After over a week of deliberation, contract formation and regulation adaptation, GameFi AG was brought into existence.

The Swiss authorities accepted PIKA (GameFi’s crypto) as payment for the fees and capital associated with incorporation. Using the services provided by PST Law and Consulting, the team was able to satisfy the regulation requirements by Swiss Authorities.

PIKA’s contract is currently released and the ERC-20+ Token has unique tokenomics, the grand vision is a 3 tiered token system where you can use PIKA to evolve into other tokens. Currently a liquidity provision staking system is being tested and is set for release late August. This will also be tied to the evolution system.

Life is a game

With the logo, “Life is a Game” and the realization of the coming adoption of NFTs, smart contracts and cryptocurrency technology into every facet of life, GameFi AG aims to position itself at the forefront of this movement. Smart contracts have already made a huge impact on finance, particularly decentralized finance.

Non-Fungible Tokens and other upcoming blockchain based technologies are going to replace legacy gaming items, traditional card games and even drive advertising and physical world applications as augmented reality becomes part of daily life. The NFT marketplace will be focused on blockchain gaming NFTs and avante garde artists, join our telegram community for weekly updates and product sneak peaks at Telegram. 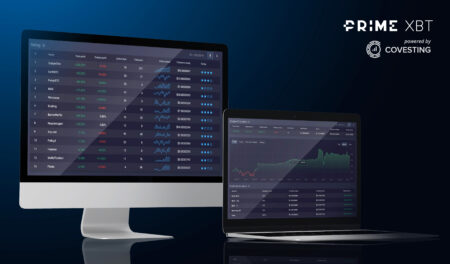 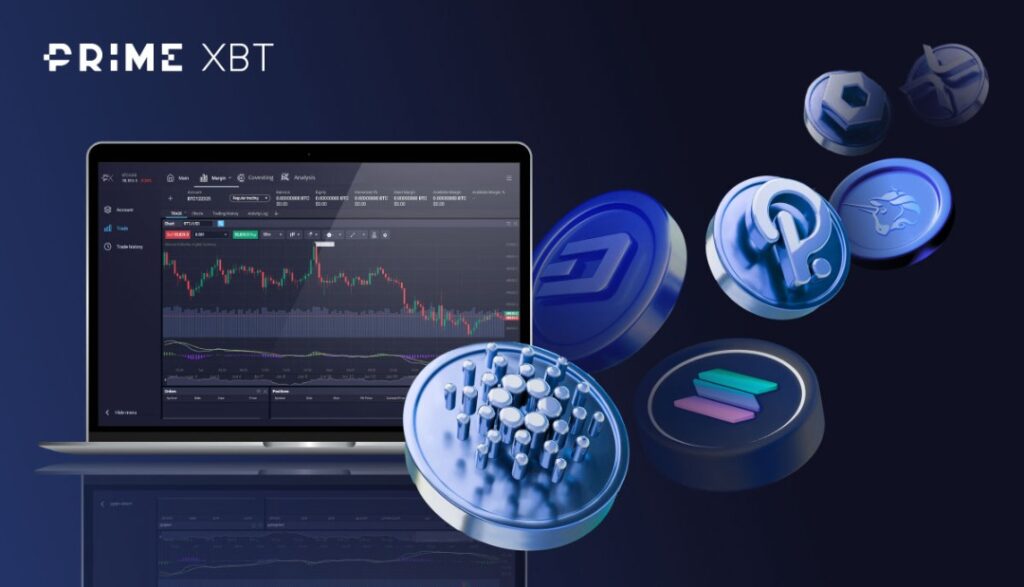 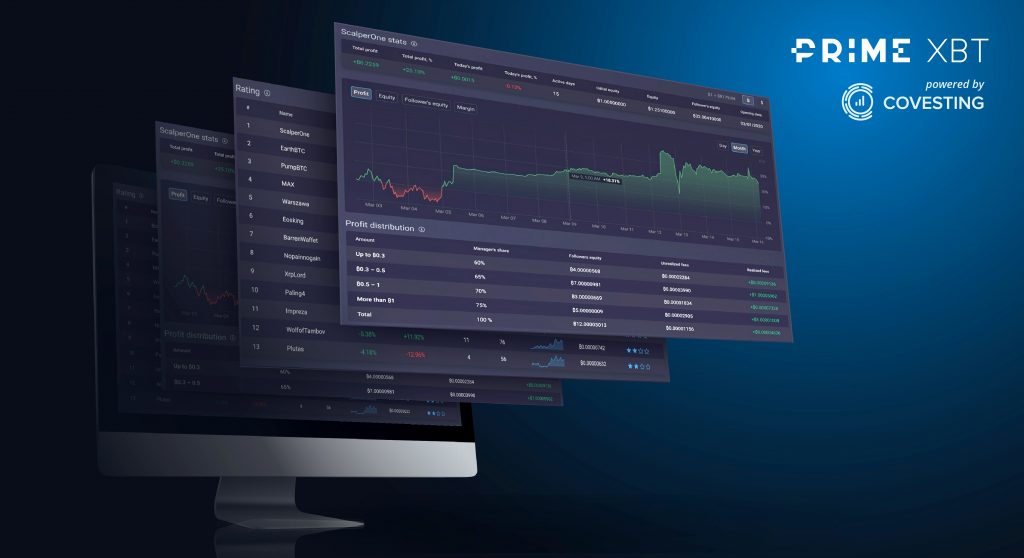 Covesting August In Review: Volatility Across Crypto Shakes Up Leaderboards