The Japanese central bank has been testing the technical viability of a digital central bank currency (CBDC) since 2021 and has now put it on hold in a second phase of the experiment. There is too little interest among the general public in launching a digital yen as an electronic means of payment.

The Bank of Japan (BOJ) is no longer considering the introduction of a CBDC in the near future. Existing credit cards, Internet banking and other e-money payment instruments are already popular among consumers in the country and would not be enriched by a central bank digital currency, according to the central bank. Financial inclusion is not a major policy issue in Japan, and the country’s modern payment infrastructure means that most people have access to the banking system.

Like many other central banks, the Bank of Japan has conducted trials of central bank digital currencies since 2021 to test the technical viability of the core functions and features of a retail CBDC ecosystem. The second phase of testing began in April 2022 and has now been canceled.

Not long ago, BOJ Governor Haruhiko Kuroda said that a decision on issuing a CBDC would not be made until 2026. Meanwhile, however, even as the functions were being evaluated, it was found that the participants (private companies and end users) were not interested. Therefore, the third phase, in which the institution had considered a pilot program, was also postponed indefinitely. 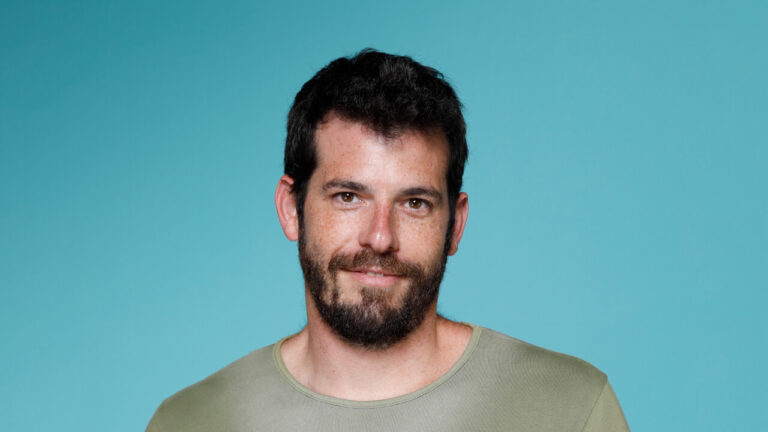 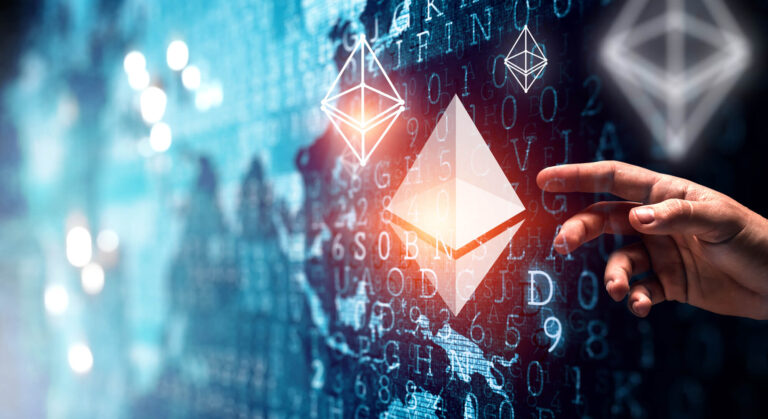 Creating a digital version of a currency could offer users payment options, but it would also entail risks. All central banks are aware of this. While the U.S. Federal Reserve (FED) expressed concerns about financial stability and data protection in a long-awaited discussion paper, the European Central Bank (ECB) is not budging from its course despite popular objections.

“The way we pay is becoming increasingly digital. To ensure financial stability in this digital age, it is crucial that we all continue to have easy access to central bank money. This is, after all, the basis of our currency. The digital euro can make this possible.” – Christine Lagarde, President of the ECB

The CBDC experiments are designed to create an environmentally friendly core digital infrastructure. For the euro-area architectures being tested, power consumption for tens of thousands of transactions per second is negligible as long as there is trust in the institution. In June, even the International Monetary Fund (IMF) noted that some cryptocurrencies and CBDCs can be a more effective payment solution than credit and debit cards.