The American investment bank Goldman Sachs, headquartered in New York, named five reasons why Bitcoin is “neither an asset class” nor “a suitable investment” in a presentation this week.

The financial institution had written a report during a conference call entitled “US Economic Outlook & Implications of Current Policies for Inflation, Gold, and Bitcoin”. Goldman is critical of the crypto-currency.

The bank therefore considers Bitcoin to be unsuitable for investment portfolios, neither on a strategic nor on a tactical basis, and lists five main arguments:

The Bank argues that it does not consider an asset ‘whose increase in value depends primarily on whether someone else is prepared to pay a higher price for it’ to be an appropriate investment. The bank even draws a comparison between Bitcoin and the tulip mania that broke out in the Netherlands in the 16th century. This is still considered one of the most notorious speculative bubbles of all time.

High volatility of Bitcoin as an additional knockout criterion

While the volatility of the crypto-currency may be suitable for impulse-oriented traders, it is not considered for the bank’s customers. Hedge funds may find the digital tokens attractive because of this characteristic, but this alone is not a viable investment argument, Goldman Sachs continued. Bitcoin had gained almost 30 percent this year, but is still more than 50 percent below its record high in 2017. 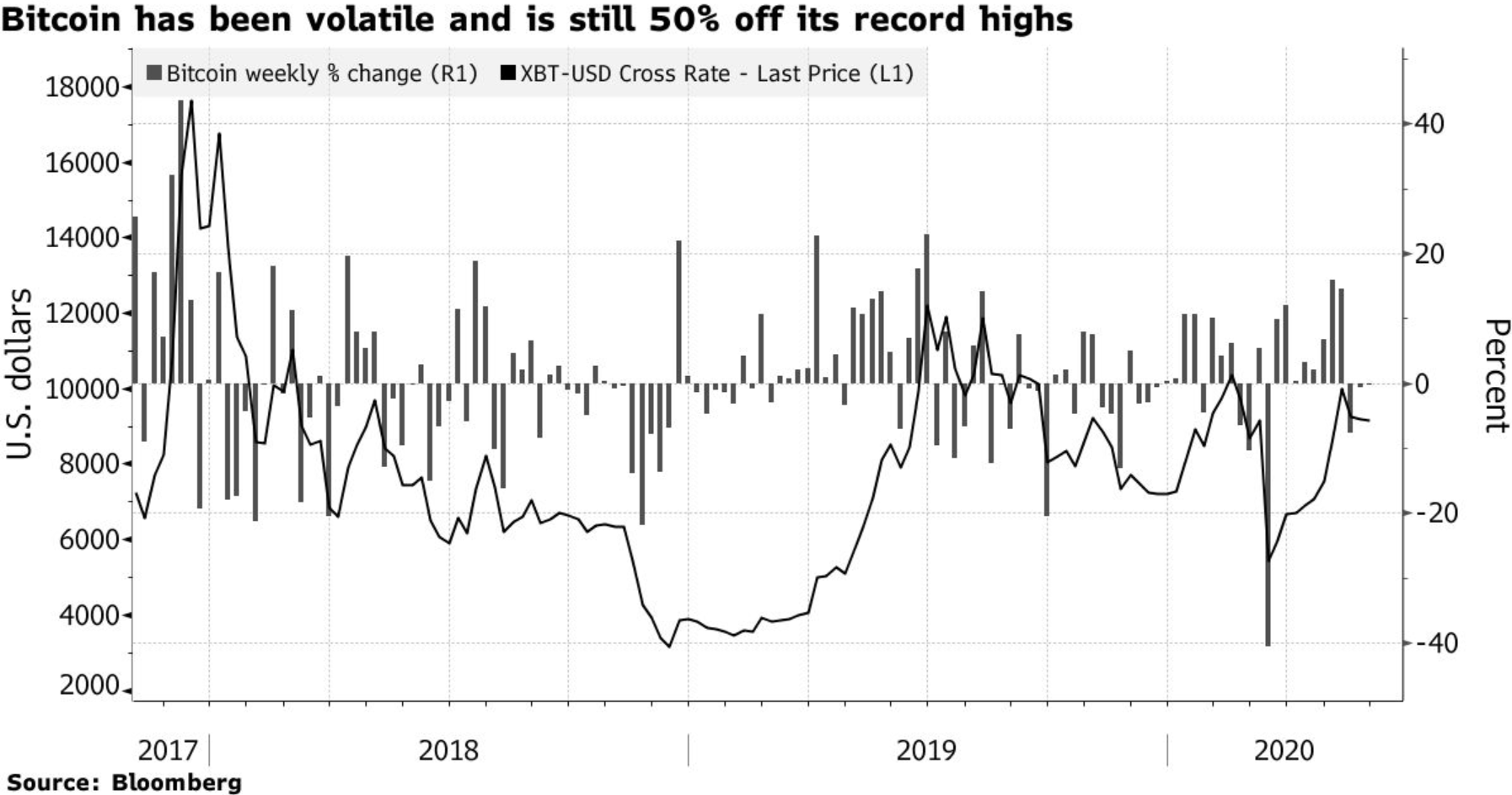 Bitcoin investors often argue that the limited offer of 21 million coins is a catalyst for a price increase. Goldman Sachs, on the other hand, does not see Bitcoin as a scarce resource, as one of the largest crypto-currencies (Bitcoin Cash) was created by a fork. Incidents of illegal activities such as money laundering with Bitcoin were also listed by Goldman as negative arguments.

Before the publication of the said report, many crypto-enthusiasts suspected that the bank could make more positive statements about the digital tokens. However, this expectation was disappointed. The response to Goldman’s opinion was immediate. There were many reactions on Twitter. The majority of them were critical of the points raised. Some pointed out that Goldman strategists had often made incorrect forecasts in the past. Others said that Wall Street banks were too slow to follow the trend.

Goldman’s non-recognition of Bitcoin as an asset class was countered by the CFTC’s classification as a commodity, which was already in 2015. The issue of money laundering was also taken up. Among other things, it was suggested that Goldman may not be in the best position to challenge Bitcoin’s role in money laundering due to scandals such as 1MDB.

The report does not mean that the bank is against the asset class in all areas. Banks are companies with often large organizational structures and different lines of business. This can lead to seemingly contradictory perspectives. Goldman, for example, has been dealing with Bitcoin since 2017, especially with trading the crypto-currency. In fact, in 2018 the House made a significant investment in a thriving “over-the-counter” Bitcoin brokerage business, which provides services to institutional clients.