Zug-based Bitcoin Suisse is one of the most popular success stories from Crypto Valley. Since its foundation in 2013, the company has grown to 145 employees and serves over 10,000 customers.

An interview with founder and Chairman of the Board Niklas Nikolajsen will be outlined in two parts. In the first part: Bitcoin and gold as a safe haven in times of crisis and the future of asset tokenisation.

CVJ.CH: As a very active Chairman of the Board of Directors, you can be found in the office practically every day. What kind of tasks do you perform?

Niklas Nikolajsen: I want to feel the heartbeat of the company. I want to know how people are doing and what they think. I also take care of strategy and our key customers. The latter because I understand the business and the needs of our customers. In addition, as Bitcoin Suisse’s largest shareholder, I am able to implement decisions quickly. So the CEO, Dr. Arthur Vayloyan, and I sit down together and discuss upcoming important decisions with their advantages and disadvantages. This was especially important during the recent COVID 19 crisis and volatile markets.

Speaking of crisis, you are known as the “gold bug” and Bitcoin has often been referred to as digital gold. Is Bitcoin a haven of security, especially during times like these?

Bitcoin definitely has the potential to become the digital gold or Gold 2.0 – I’ve put that on record several times. However, I have never claimed that Bitcoin is already Gold 2.0.

How can Bitcoin mutate to Gold 2.0?

Given the circumstances, Bitcoin certainly reacted as I expected. In the first phase of the dislocations, all liquid assets were sold off, including gold, for example, which fell by 15%. Investors are primarily looking to create liquidity in this first phase to secure their illiquid investments. Given the low, in some cases even negative interest rates, many investors held little liquidity and the consequence was the sale of liquid positions.

“Bitcoin definitely has the potential to become the digital gold or Gold 2.0”

Now Bitcoin fell by 45%, but it is also considered more speculative than gold, for example. Moreover, it is much easier to liquidate a position in Bitcoin than to part with physical gold. If you own gold not only on paper, you will probably first part with your Bitcoin when the need for cash arises – the investor will have the released funds credited to his bank account the next day.

Is the crisis putting block chain technology to the test?

We must not forget that the crypto sector is still very young and that we work mainly with experimental software. Although this experimental software is on a very high level, it is experimental. We saw the consequences of this at MakerDAO, for example, when the Ethereum network reached its load limit. Such events remind us that certain technologies such as “Decentralized Finance” (DeFi) are well on the way, but are still far from reaching their goal.

As a crypto-pioneer and founder of Bitcoin Suisse, you have already demonstrated an excellent nose for new business fields several times since the company’s almost 7 years of existence. How do you do that?

Our services and products are fully aligned with current customer needs. We don’t try to guess what the future demand may look like. Many have tried to do so and anticipated an enormous demand from institutional clients. They bought beautiful ties, opened their doors and hoped for good business.

But the big rush has not yet arrived. Instead, the big crypto-institutions are active. These are companies that work in the scene and build the foundations for the various blockchains or add value to them, such as ConsenSys, Tezos or the Ethereum Foundation. We are closely linked to this ecosystem and therefore sense customer needs very early on.

What about the demand from family offices and UHNWI?

We have always had very wealthy private individuals or at least people who soon became very rich with us, especially in 2016 (laughs). Financial institutions joined us perhaps a year later. At that time we were allowed to launch the first crypto-offer in Europe with a Swiss private bank. Smart money also flowed into Bitcoin early on. But just as this business segment began to grow, it collapsed again. This was triggered by the price collapse of Bitcoin in 2018. For a while, this customer group remained rather quiet, but in the meantime some of them are active again. Nevertheless, it is not yet a dominant business driver. I estimate that this customer group currently accounts for about 20% of global business.

Some assume that institutional investors are driven into the market by the tokenisation of assets, the process by which non-bankable products are made bankable, or at least tradable, for the first time. Is that how you see it?

Asset tokenization will certainly come, because tokens are a vehicle that offers added value on many levels compared to database entries: Tokens are transferable and automatically verifiable. It will be much easier to determine the origin of funds and assets without costly integration of different parties. It is difficult to say when this will drive institutional investors into the market.

What will trigger the tokenization wave?

Tokenization will provide easier access to the liquidity premium for companies and easier market access for private investors. We have already seen this development in retail investment banks, such as Saxo Bank or Swissquote, which for the first time gave private investors the opportunity to trade stocks and other financial products themselves. Suddenly someone who wasn’t worth hundreds of millions of dollars could open an account with one of these brokers and invest 5,000 francs in the companies of his choice.

Investments thus became more accessible. What is changing on the supply side?

Investors will have another exit option for their projects. At present, their options are limited to calling a few friends and acquaintances and passing on the investment to them. In the best case, the project will keep an order book with interested buyers and sellers, which makes the search a little easier. From the investors’ point of view, an existing market on which the investment is traded is therefore a great advantage. They can not only participate at the time of the Security Token Offering (STO), but can enter and exit at any time.

“Asset tokenization will certainly come and enter the digital economy”

The day will come, however, when someone will demand their assets as tokens and tell the issuer that instead of an entry in a central database, they want the transfer options associated with tokens or the security of a specific, self-selected custodian.

So the institutional wave is still years away from becoming reality?

The driving force of institutional demand is likely to be the next rally of Bitcoin and I see this happening before the tokenization wave. We have already felt it clearly in 2017: towards the end of the hype, Goldman Sachs announced back then that they wanted to set up a crypto-trading desk. Bitcoin and Ether were then approaching a cumulative market capitalization of 500 billion dollars.

Just a week later, Jamie Dimon of JP Morgan said: “I know I said we would never trade Bitcoin, but we will trade Bitcoin anyway – Bitcoin isn’t that bad!” Four months later, when the market correction began, they cracked back and demonized Bitcoin again. This shows me that it is only a question of opportunity and market capitalization. 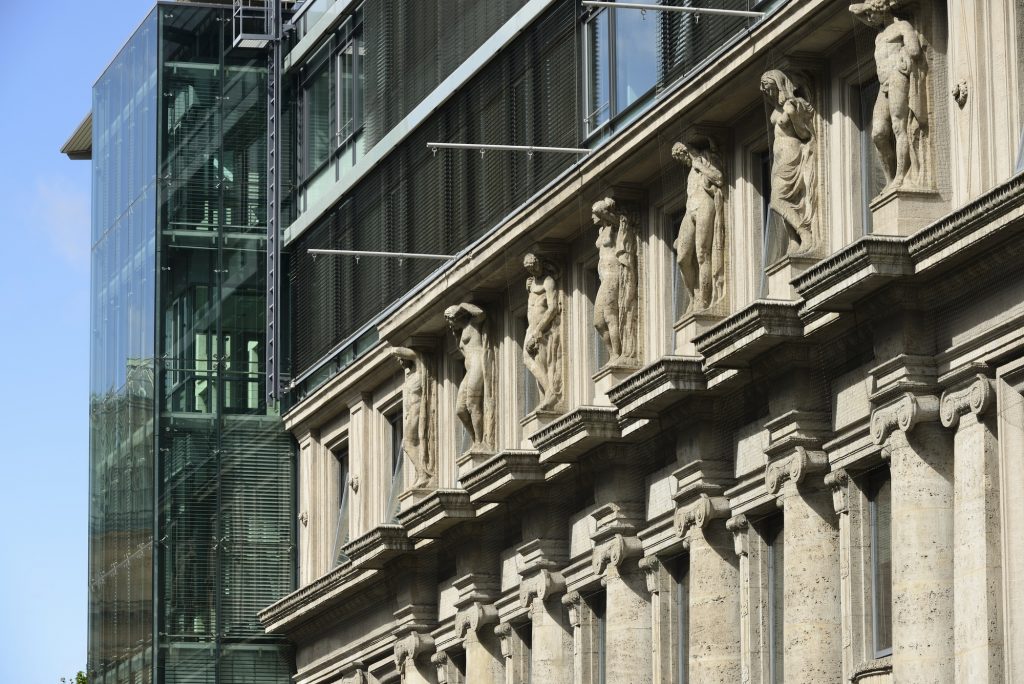 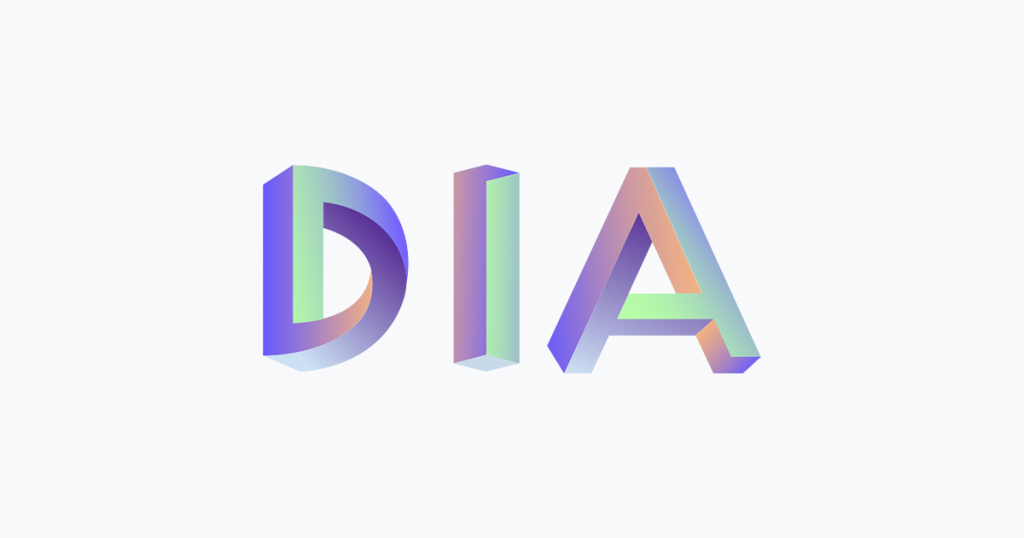 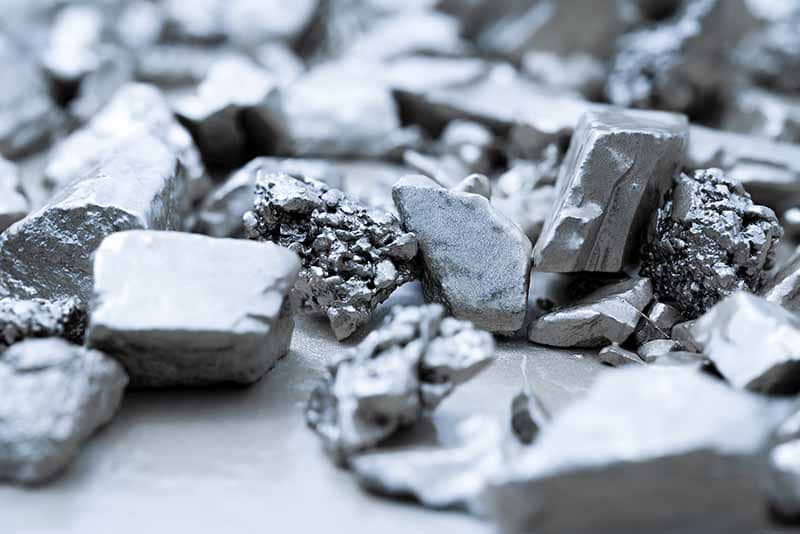 Marco Grossi on the tokenization of commodities