A node is a device in a blockchain network that essentially is the foundation for the technology to function and survive. Nodes are distributed, exist all over the world and form an extensiv network.

A node can be any active electronic device, including a computer, telephone or even printer, provided it is connected to the Internet and as such has an IP address.

The role of a node is to support the network by maintaining a copy of the blockchain and, in some cases, to process transactions. Nodes are often arranged in a structure called binary trees. Each cryptocurrency has its own nodes that maintain the transaction records of that particular blockchain. There are full as well as light nodes. Full nodes validate the blockchain, while light nodes can only be useres using the token of the blockchain to transact. 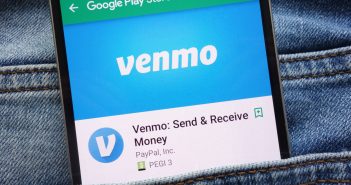 Venmo now offers its more than 70 million customers the opportunity to buy, store and sell cryptocurrencies directly in the…