The term Altcoin is used to describe alternative digital assets besides Bitcoin. This term comes from the origin that Bitcoin is the first crypto currency and therefore all others are considered “alternative” coins or alternative tokens.

The term “Altcoin” is also used in a very general way to refer to digital assets that were technically also created as “tokens”. The best known examples are the ERC-20 tokens that exist on the Ethereum blockchain.

Since the creation of Bitcoin in 2008, more than 4,000 alternative crypto currencies have now been created. In addition to the tokens mentioned above, which were created on smart contract platforms, many altcoins were also created as modified copies of Bitcoin, through a process known as hard fork. Although they share some common features, each Altcoin has its own functionality.

Marco Grossi on the tokenization of commodities 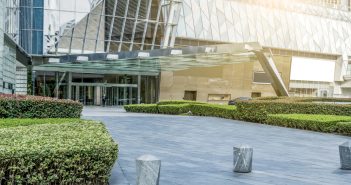 According to crypto custodian and Stone Ridge subsidiary NYDIG, hundreds of U.S. banks will soon allow trading and holding of…