U.S. regulators (SEC) are currently investigating the world’s largest crypto exchange, Binance, due to its 2017 BNB ICO. The exchange token makes up a serious portion of Binance Holdings Ltd.’s crypto empire and could be classified as an unregistered security.

Specifically, the Securities and Exchange Commission (SEC) is investigating the origins of the company and whether its initial coin offering (ICO) five years ago amounted to the sale of a security, Bloomberg reports. Such a security would have had to be registered with the agency beforehand. The SEC has already brought dozens of enforcement actions against crypto projects and made clear its critical stance on ICOs in the Ripple case. A conviction of the largest crypto exchange would set a precedent for the field.

Binance laid out its token plans in a whitepaper in 2017. The document stated that Binance Coin (BNB) would be limited to 200 million units. Half of the tokens were sold through an ICO that took place on multiple platforms around the world. Another 80 million were reserved for Binance’s founding team, which includes billionaire CEO Changpeng Zhao. There was no mention of restrictions on participation, and at least one U.S. contractor was paid with Binance – a detail that could be relevant to an SEC lawsuit.

An SEC enforcement investigation, however, need not result in the regulator necessarily suing a company. According to Bloomberg’s sources, the investigation is still months away from a conclusion. Indeed, in addition to the exchange token (BNB) issue, the SEC is also investigating possible trading abuse by Binance insiders. They are also looking into whether Binance.US, the U.S. subsidiary of Binance Holdings Ltd. established in 2019, is properly segregated from its global counterpart.

Jurisdiction of the U.S. Securities and Exchange Commission

Virtual currencies and blockchain tokens can fall under the SEC’s jurisdiction if they pass the “Howey Test,” defined in 1946. This defines an asset as an investment contract when “investors invest money in a common enterprise with the reasonable expectation of profits resulting from the efforts of others.” Binance said it is not based in any particular country and thus only falls under the jurisdiction of the U.S. Securities and Exchange Commission when securities classified under the Howey Test have been sold to U.S. customers.

The company did not publicly comment on ongoing discussions with regulators. Binance only let it be known that they will continue to cooperate with the authorities and comply with all requirements in order to obtain legal certainty. The classification of BNB as a security could put Binance in a similar position to Ripple Labs Inc, which has been in a bitter legal battle with the SEC since December 2020. Ripple argues that its XRP token acts as a virtual currency exchange and not a security, thus the SEC’s legal theory is flawed. Binance is likely to follow a similar path.

Since taking office in April 2021, SEC Chairman Gary Gensler has made it clear that he believes almost all ICOs should be classified as securities and regulated by the U.S. Securities and Exchange Commission. But Binance is subject to investigations by the Department of Justice, the Commodity Futures Trading Commission (CFTC) and the Internal Revenue Service (IRS), in addition to the SEC. Investigations by other regulators around the globe have been ongoing for a year. 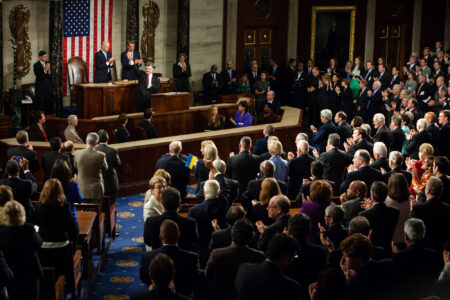 G20 argued for the need to regulate stablecoins 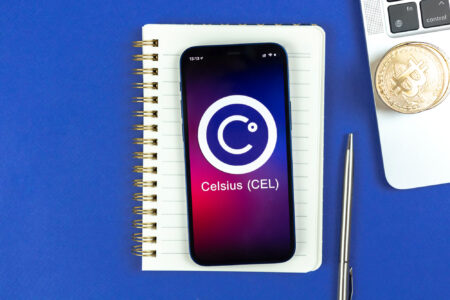