Especially in the United States an increasing institutional adoption of cryptocurrencies could be observed recently. However, this fact makes it seem like there’s concordant regulation, something the U.S. is still far away from for the time being.

The largest traditional exchange operator, ICE, has been offering futures and options contracts on Bitcoin for over a year. With just over $37 billion in assets under management (AuM) in its listed trusts, stateside-based Grayscale is among the largest managers of digital assets. Payments giant Paypal and local investment banks such as Goldman Sachs and JP Morgan also offer cryptocurrency services to their clients.

The list could go on and on, but there has always been a lack of uniform regulation in the states. Various authorities from different states have already issued recommendations on how to deal with the new digital assets, but a cross-state law is not yet in force.

A uniform infrastructure law could also be helpful in the fight against the extortion software “ransomware” – which, according to certain voices, poses a serious threat to the state and the economy. Hackers often demand high monetary payments to release the affected data. These are sometimes sent in Bitcoin or so-called privacy coins. Since the extorted sums increase every year, there are also calls for uniform regulation here.

The first approach to regulating crypto assets on a federal and statutory basis can be found in the 2,700-page Infrastructure Act, which is to be enacted along with the more than $1 trillion infrastructure package. A bill called the Infrastructure Investment and Jobs Act was introduced back in April. The monster proposal was met with criticism at times, as in fine print the handling of money in general is to be more tightly regulated at the expense of privacy. In July, an additional bill was proposed in the House of Representatives called the Digital Asset Market Structure and Investor Protection Act, also known as the Digital Asset Bill. The latest addition to the infrastructure bill includes addenda that, if the bill is passed by all bodies as it is, would represent a significant intrusion into the crypto industry.

Key points of the proposal in dealing with digital currencies

The crypto legislation is currently being discussed in the U.S. Congress. According to industry representatives, the present “Digital Asset Bill” poses the risk of expanding the government’s monitoring of the economic activities of the American population.

Poor wording could slow down innovation

The new regulations could lead to a large burden on existing blockchain projects and criminalize traditional activities. The proposed legislation in its current status could massively restrict innovation and bring several severe cuts to the ecosystem, including a ban on stablecoins, which are an important part of the overall economic system. The use of privacy coins and anonymization services (Mixer, Coinjoins) will be completely criminalized. The Bank Secrecy Act is to be amended to criminalize the use of anonymous convertible virtual currencies and anonymization services.

Willful violations could be punishable by a fine of up to $250,000 or imprisonment for up to five years, or both. The exact application and consequences of the proposed law are difficult to ascertain, as the new technology and the old regulations are fundamentally at odds.

According to critics, the bill creates uncertainty over several areas that are considered fundamental in the current ecosystem. For example, the ability to conduct cryptocurrency transactions directly with others (peer-to-peer) via open protocols (e.g., smart contracts and decentralized exchanges) while remaining anonymous.

“[The Digital Asset Bill is] a poorly crafted provision that would create new oversight requirements for many in the blockchain ecosystem. Possibly also for developers and other entities that do not control digital assets on behalf of users.” – Rainey Reitman, Chief Program Officer Electronic Frontier Foundation (EFF)

Moreover, according to Reitman, the wording is poor and appears to be another example of lawmakers not understanding the underlying technology. While protection from malicious actors is necessary, he said, overly broad and technologically disconnected regulation of cryptocurrencies could do more harm than good. 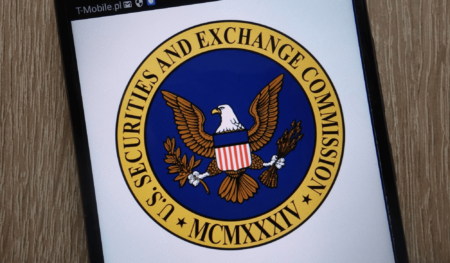 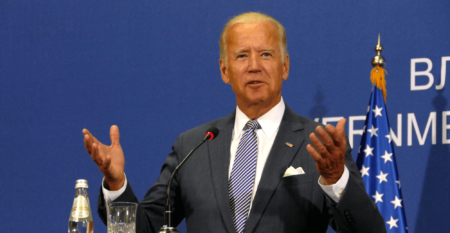 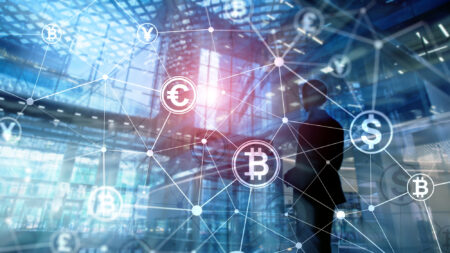