For the first time, the Bank of Russia has given a digital asset license to two companies, Sberbank and Lighthouse. This license allows the financial service providers to launch their own digital currencies and work on infrastructure to trade various cryptocurrencies.

Russia’s central bank has granted the country’s largest lender, Sberbank, a license to issue digital assets. Sberbank already applied to the Russian Central Bank back in January for a license to issue its own digital tokens for corporate customers. In the wake of the Ukraine conflict, Sberbank also said it would withdraw from European markets, as it is currently sanctioned by both the United States and the European Union.

Sberbank along with financial ecosystem Lighthouse were among the two companies listed on the central bank’s register, giving them permission to issue digital assets and exchange them on their platforms. Blockchain platform Atomyze Russia became the first firm to receive approval to exchange digital assets legally in early February. Sberbank highlighted how blockchain technology would guarantee the security of transactions. The bank expressed that it would enable companies to issue their own digital assets and buy others within the system as well.

“We are just starting our work with digital assets, realizing that further development requires adaptation of the current regulatory framework. To do that, we are ready to work closely with the regulator and executive bodies. Companies will be able to make their first transaction on our blockchain platform one month from now.” – Statement Sberbank

Sberbank CEO German Gref had commented that the bank would work with J.P. Morgan in 2020 to prepare its own cryptocurrency, which has yet to be launched. According to Reuters, Sberbank had been actively preparing to launch its Sbercoin in February ahead of the invasion and subsequent sanctions. Following the invasion of Ukraine at the end of February, the unprecedented Western sanctions hit the Russian financial system to the heart. The company’s shares fell by a staggering 74%, experiencing the biggest slump in its history. While many companies have severed ties with Russia, it remains unclear how the sanctions and crisis have affected Sberbank’s partnership with J.P. Morgan or the launch of Sbercoin.

Prior to the invasion, Russian authorities were at an impasse regarding the official handling of cryptocurrencies. While the Ministry of Finance tried to regulate the crypto industry in Russia and made proposals, the central bank stuck to its stand. They claimed that cryptocurrencies could endanger Russia’s financial stability, the welfare of its citizens, and the country’s monetary sovereignty. This seems to be an interesting turn in the Bank of Russia’s approach to digital assets, after Putin himself has requested consensus. 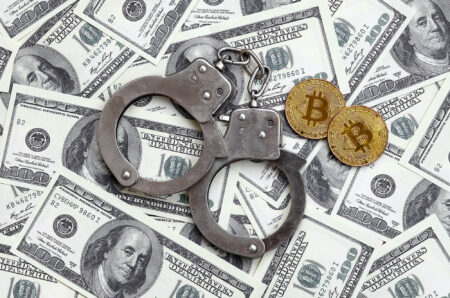 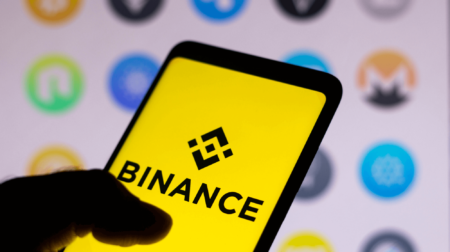