The Federal Council has enabled the issuance of Blockchain-based shares as of the 1st of February 2021. Below is the background of the new law, and an outlook on the possibilities which have been created.

On the 10th of December 2020, the Federal Council decided to put parts of the Blockchain bill into effect as early as the 1st of February 2021 (as reported in a post by the Swiss Blockchain Federation). This bill was passed by parliament in the fall session without a dissenting vote. It was decided that from that date, Switzerland will have an explicit legal foundation for the issuance of so-called registry value rights.

This newly created legal term refers to securities that, thanks to Blockchain technology, do not require paper and, unlike book-entry securities traded on the stock exchange, do not require banks. Instead, register value rights are “printed” on Cryptographic tokens, which, like Cryptocurrencies, are transferable digitally and directly from person to person without an intermediary.

Even today, shares in Swiss companies are very rarely issued as paper certificates. Behind this is the legal artifice of deferred or even cancelled title printing. In this case, shareholders retain the theoretical right to demand a share certificate, but at the same time waive ever exercising this right. However, the transfer of these paperless securities still takes place by means of paper, namely via a written declaration of assignment. In this, the holder designates its successor holder, as well as the uncertificated securities to be transferred.

At first glance, Blockchain-based transactions appear almost identical to declarations of assignment. In it, the current holder designates, by means of an electronic signature, an address to which a certain amount of Cryptographic assets are to be moved next. Therefore, one might think that it would be sufficient to recognize such signatures as legally valid to enable the purely digital transfer of uncertificated assets. However, that would be a fallacy!

The legislator has correctly recognized that there is a fundamental difference between electronic signatures, as they are already enshrined in law, and electronic signatures, as they are common in the context of a Blockchain. The former proves the identity of the signer, and the latter, his authorization. Consequently, the legislature has based its regulation of Blockchain-based registry book-entry securities on the physical security and not on the book-entry right transferred by means of assignment.

This is just one of several very technical, but also very crucial, insights that have gone into the bill. Secondly, another success factor is the legal characterization of the Blockchain technology itself, without mentioning it by name in the legal text. Thus, the extremely demanding balancing act between future viability and sufficiently clear specification has been achieved. In an international comparison, Switzerland seems to be far ahead here, especially since other jurisdictions and transnational organizations such as the FATF stand out with rather clumsy definitions.

Switzerland is far ahead in international comparison

The industry’s great hope is that these registry rights will lead not only to incremental efficiency gains, but to a transformation of financial markets. The legislature has already paved the way for this step, too, and has provided for a tailored new license category for corresponding trading venues in the law. This is expected to enter into force on August 1, 2021, after completion of the ongoing consultation on the associated ordinances.

Today’s exchanges are structured in horizontal layers. At the bottom are the central securities depositories, which centrally store all traded shares and maintain a register of holders. Above this are securities settlement systems, payment systems, central counterparties, and the actual exchanges, which bring together buyers and sellers. Access to these exchanges is provided by a bank.

Instead of central trading venues, many small exchanges become possible

This horizontal division has not only arisen over time, but is also required by law. Switzerland copied this regulation from the European Union in 2016 for the purpose of achieving “stock exchange equivalence.” One idea behind mandatory subdivision is to stimulate the market. Namely, the law grants each tier non-discriminatory access to the other tiers, allowing the Bern Stock Exchange to use SIX’s centralized custody to rival the latter in trading without having to build a centralized custody itself.

Blockchain-based equities eliminate the need for centralized custody in many cases, and end clients can technically withdraw their securities from one exchange and redeposit them into another much more easily. Instead of horizontal tiers, this can create a market that is divided into vertical pie slices, consisting of many small exchanges that can provide all services across all traditional tiers themselves, thanks to efficiency gains and lack of dependence on the central securities depository. Thus, as a result of appropriate technology, the free market can play itself and no longer needs to be artificially stimulated by compulsory access required by law.

What is wrong with the European Union’s approach?

The legislator seems to have recognized these new possibilities when it created the new license category for trading venues for registered securities. These are allowed – under certain conditions – to offer their services across all layers. The European Commission has recognized the same need for action. Indeed, the European regulation suffers from the same restrictions as Switzerland’s current one.

Considering that we have largely copied the European regulation, this is no surprise. With a proposal for a “pilot regime” published in September, the EU Commission is now also aiming in the direction of a new license category, but is lagging behind Switzerland.

Opportunity for the Swiss Financial Centre

Now that the legislator has taken responsibility, and removed the legal obstacles, it is up to innovative companies to take up the ball and exploit this opportunity for the financial centre. The legal foundation for creating a Blockchain-based financial market exists. I myself and many others are now working to realize the vision of new and better financial markets, and to prove that Blockchain technology can create sustainable added value for both investors and issuers of shares and bonds.

Luzius Meisser is a member of the Expert Council of the Swiss Blockchain Federation and a member of the external expert group that advised the Federal Council on the drafting of the bill. He is an investor and board member in several Swiss fintech startups, including Aktionariat AG, which provides software to exploit the new opportunities. 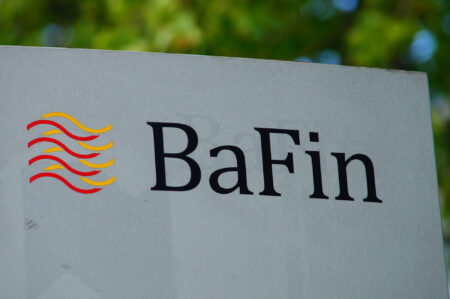 BaFin and G7 push ahead with European crypto regulation 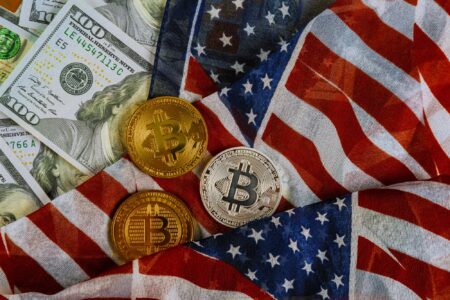 The day the US endorsed crypto regulation 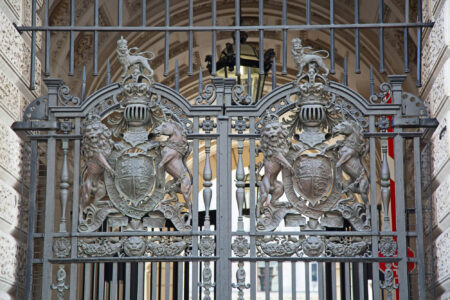