Morocco’s regulator learned firsthand that bans on decentralized technology often fail. The general crypto ban may have slightly slowed down the adoption of blockchain technology, but it did not bring about the end it had hoped for. Instead, the Moroccan central bank, Bank Al-Maghrib (BAM), has chosen a regulatory approach. Through discussions with the International Monetary Fund (IMF) and other countries, the way for the legal introduction of cryptocurrencies is being paved.

Despite the current nationwide ban on possession and trading of cryptocurrencies, possession of cryptocurrencies in Morocco is steadily on the rise. In total, crypto possession has increased from 2.4% in 2021 to 3.1% in 2022 – the highest rate in North Africa.
A recent analysis by the Moroccan Institute for Policy Analysis (MIPA) concluded that Morocco is taking a wait-and-see approach out of fear of losing control over economic and monetary sovereignty to cope with the rising trend of cryptocurrency. The think tank argues that the decentralized nature of cryptocurrencies represents a significant threat to the Moroccan central bank and the country’s banking sector as main actors in the ecosystem.

As the adoption of cryptocurrencies grows, the analysis by MIPA states that there is increasing pressure on Moroccan financial regulators to create a legal framework for cryptocurrency transactions. The introduction of crypto-based money transactions would also mean that the Moroccan central bank would have little control over capital flight as transactions on the blockchain are not bound by geographical borders- which was the original reason behind the crypto-ban. 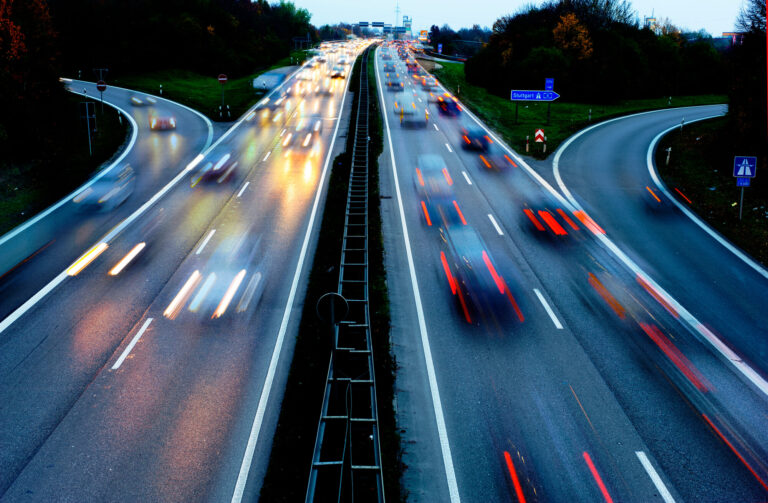 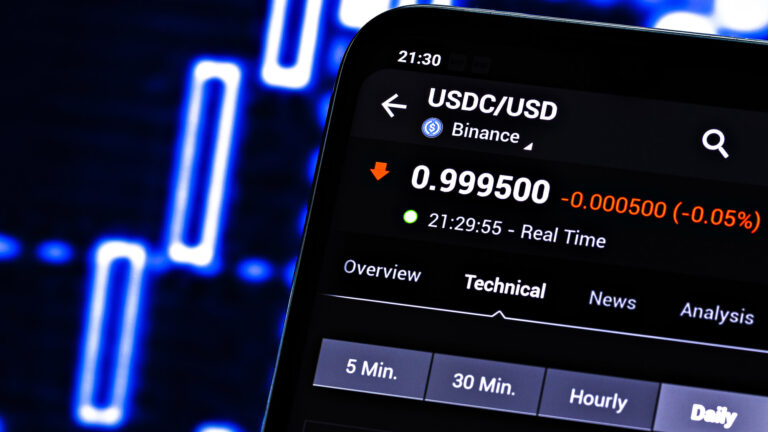 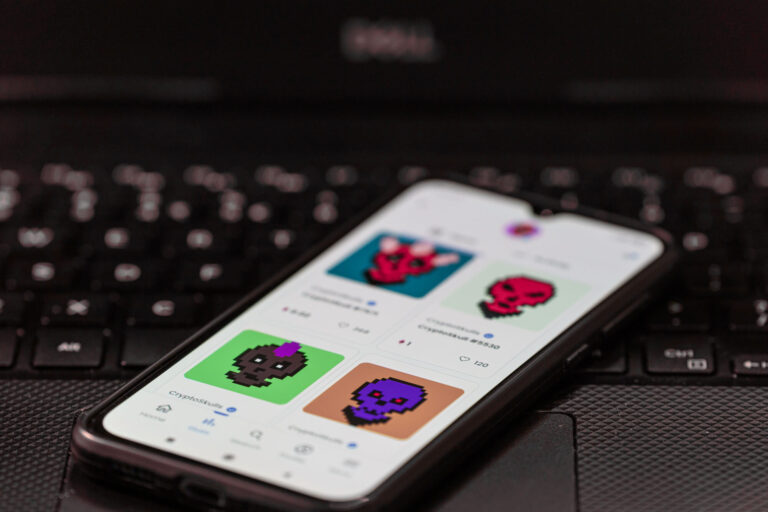 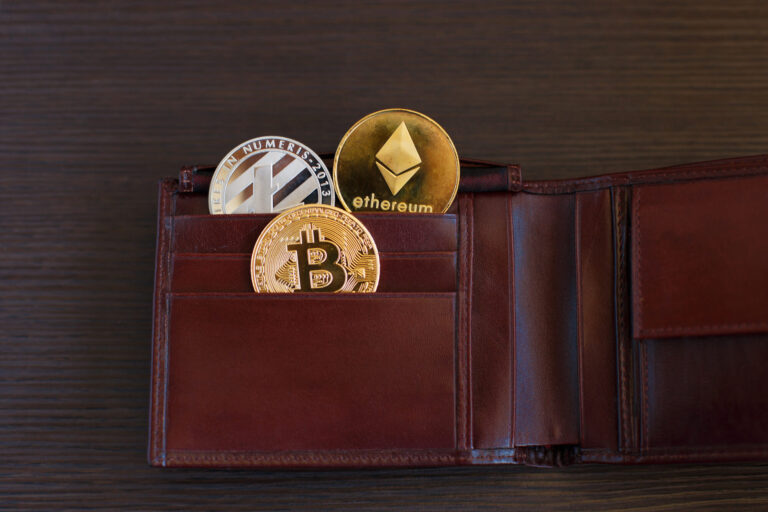 Crypto regulation: a chance for Morocco?

The Moroccan Institute of Political Analysis (MIPA) has concluded that the country’s central bank, while cautious in its approach to cryptocurrencies, has much to gain from the technology. The institute argues that the decentralized nature of cryptocurrencies represents a significant threat to the central bank and the banking sector, but also presents opportunities for the economy.

“For cryptocurrencies, I can assure you that the project is ready. We worked with the World Bank and the consultant to make it happen. The different chapters are completed. Now we are engaged in the discussion with the different stakeholders. It is long, but necessary to allow everyone to adhere to this project.” – Abdellatif Jouahiri, Governor of the Central Bank of Morocco

Morocco is not the only country in Africa whose population is actively involved with cryptocurrencies. After all, the perspective of people from developing countries differs dramatically from that of Westerners, who have easier access to financial services. According to World Bank estimates, over half of African residents do not have a bank account. A gap that can easily be closed with cryptocurrencies.

Additionally, with many currencies in sub-Saharan Africa rapidly depreciating, citizens are increasingly turning to inflation-hedging assets like Bitcoin. This trend is driven particularly by young people in Africa who have access to smartphones but not traditional financial institutions. 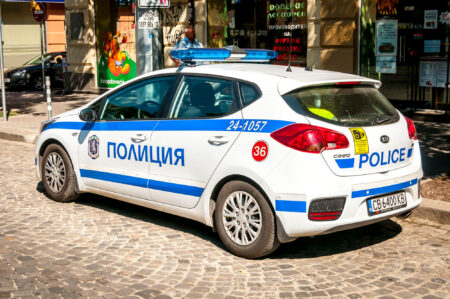 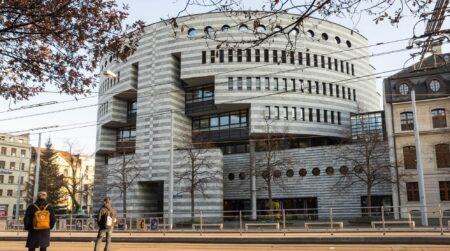 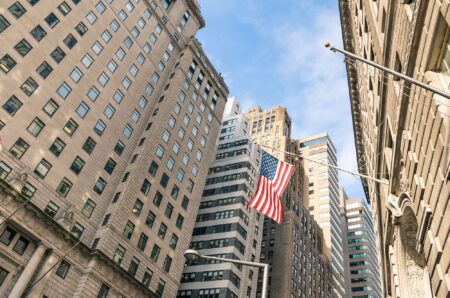 U.S. Regulators issue statement on risks of crypto-assets to banks