You are at:Home»Education»Basics»Bitcoin – A Currency with Clear Rules

The trend displayed below is one of an expansive monetary policy (which was originally intended to rescue the traditional banking system). Despite being intended only to rescue the traditional banking system, this policy is now further being continued in the hopes of achieving the vision of eternal growth without recessionary periods.  Low interest rates and the continuous printing of new money to buy bonds and shares on the market is fast becoming a normality for central banks. Effectively, the aim is to provide the world with cheap capital. Under the term “Quantitative Easing,” an experiment is being carried out, which has never been tested on such a scale before. It must also be noted that an upper limit of the expansivity of the monetary supply has not been defined. Therefore, the debtor and savings account holder must not only pay for current rates of inflation but is also subject to a negative interest rate on their savings. 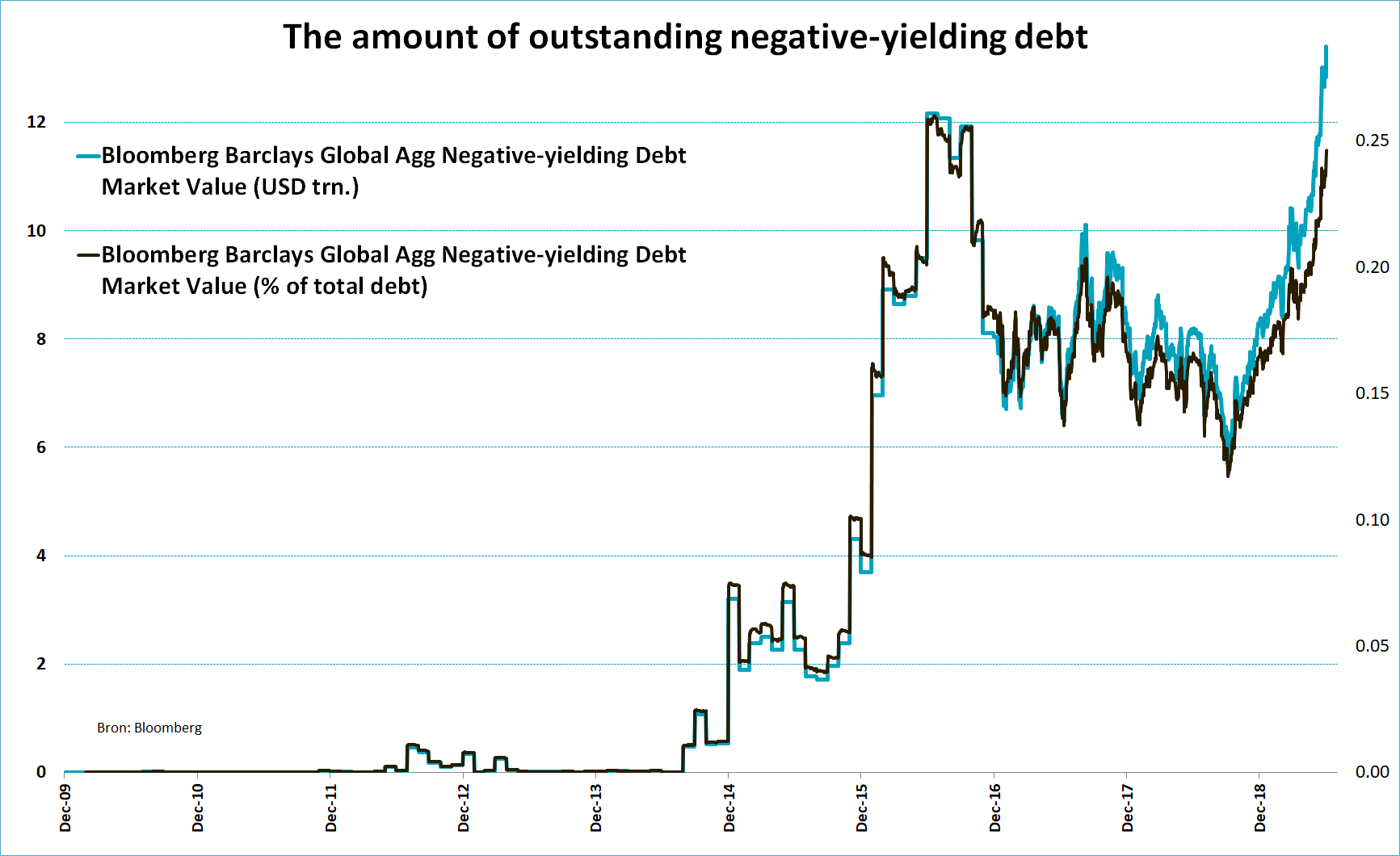 Currently, bonds worth $13.4 trillion, or almost a quarter of all outstanding debt in the form of bonds, bear

It is no wonder that in this debtor-unfriendly environment, investments which cannot be reproduced at will such as fiat money are sought after. Example of this include real estate, precious metals or Bitcoin. In the case of gold, the expansion of quantity supplied is limited to the amount that is mined each year. Bitcoin, due to its’ unique design, has a pre-defined limit on the amount of bitcoins that can and will be in circulation. The maximum number of bitcoins that will ever be in existence is limited to 21 million. At the moment, the number is just under 18 million coins. Newly created Bitcoins are paid to the miners, who utilize their computing power to ensure the functionality of the blockchain system. At present, 12.5 bitcoins are produced per newly created block, which corresponds to an inflation rate of approximately 3.7%. However, the pay-out halves every 4 years, thus 98% of the maximum number of Bitcoins will have already been created in 2030. In 2140 the last block payments should be paid out to the miners. After that, miners will only earn rewards from the transaction costs that are paid for the transfer of bitcoins. 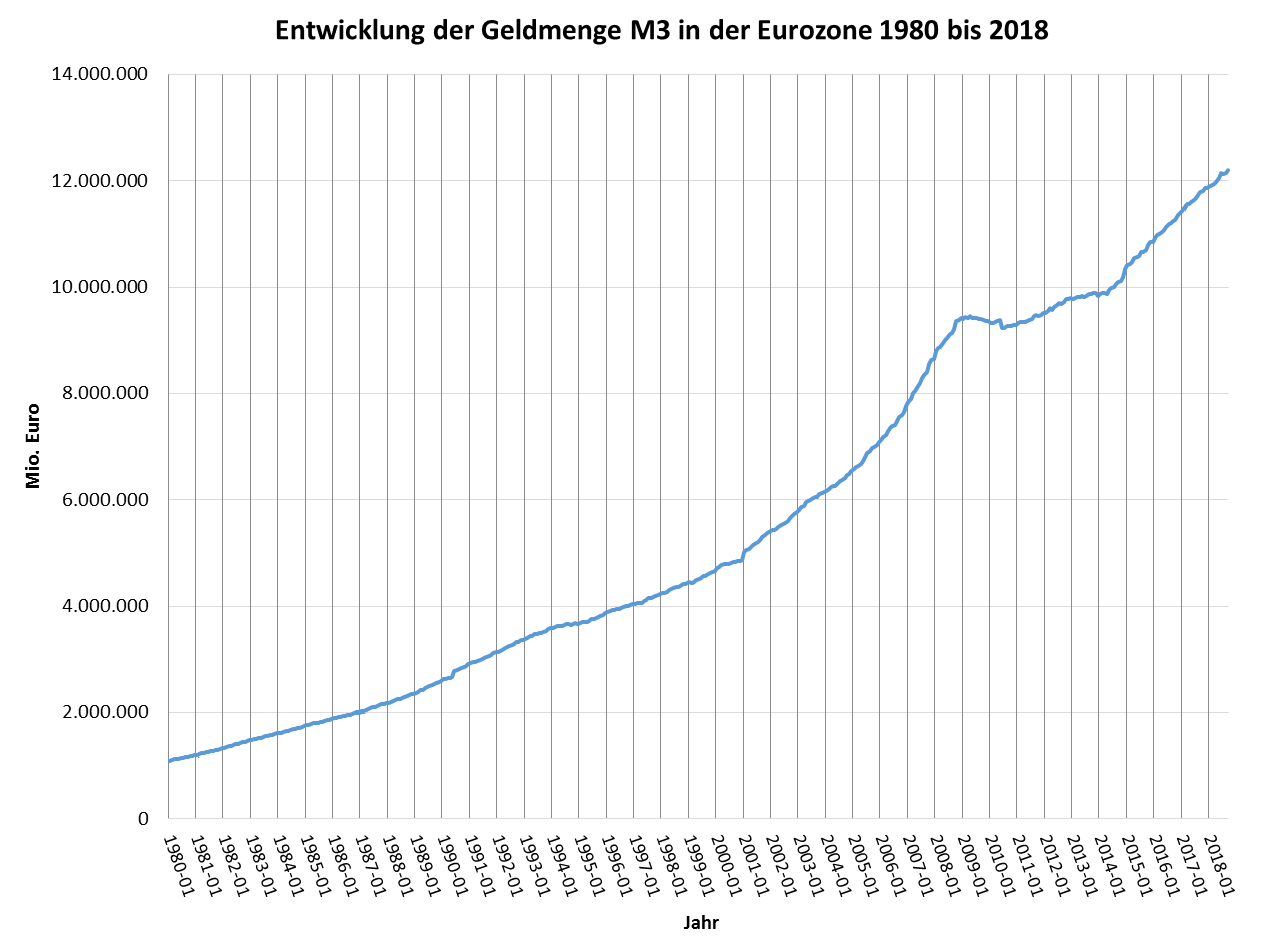 In addition to the limited total quantity and the falling inflation rate, bitcoin has other unique characteristics as a result of its decentralized nature and underlying blockchain technology. Protected by cryptography, a bitcoin owner remains the owner of their coins as long as they are in possession of their private key. These bitcoins can be transferred to any person within a few block confirmations. The location of the recipient is irrelevant and the only requirement is the possession of a “wallet address”. Only the owner is authorized to determine the ownership of this asset in the form of bitcoins. No central institution is involved in the entire cycle. There is no preferential treatment or censorship of transactions. All transactions are kept in a decentralized accounting system accessible to everyone and accessible on thousands of computers worldwide. There is no potential to manipulate the transactions and balances.

Is Blockchain the Answer to the Financial Crisis?

Time is ticking! At the beginning of 2009 and in the middle of the financial crisis the first bitcoin block (genesis block) was created. Embedded in this first block was a quote from a headline in the British magazine “Times” that had been published that very day stating:

“Chancellor on brink of second bailout for banks”

The article referred to statements by the then Chancellor of the Exchequer – Alistair Darling, informed the public of the failure of previous attempts to rescue the financial system. The article further went on to write that “in exclusion of the publics will, governments put together rescue packages for banks in breathtaking proportions.”

Thus, in 2009, Bitcoin was created as an alternative to the traditional monetary system. Why is an alternative? Well, due to its decentralized system, it has very clear rules and is protected by cryptography instead of empty government promises.