French game developer Ubisoft is backing a crypto-focused venture capital fund from White Star Capital as a lead investor. With this, the gaming giant wants to gain a foothold in the blockchain industry and accelerate plans around crypto gaming. The first experiment has already taken place.

Other investors in the new fund include family offices and high net worth individuals who are expected to ultimately raise $120 million. Ubisoft led the first round of funding partly to invest further capital in the crypto space, and partly to broaden their horizons and support the emerging industry of blockchain gaming.

Ubisoft is famous for its Assassin’s Creed and Far Cry franchises. Late last year, the company launched its first experiment with non-fungible tokens (NFTs). They introduced so-called “Quartz Digits” to the video game Ghost Recon Breakpoint. The NFTs were exclusively available only to those who had invested at least 600 hours of gameplay. They could get exclusive Digits for free within the game and trade them in the company’s own marketplace Ubisoft Quartz (not available in Switzerland).

Digits are Ubisoft’s first NFTs playable in a traditional video game and stored in Tezos’ Proof-of-Stake (PoS) blockchain. Compared to the proof-of-work technology used by Bitcoin and, before the merge, Ethereum, PoS technology is a more advanced and energy-efficient alternative. PoS blockchains operate via a consensus mechanism that does not require complex computing power to validate a transaction. As a result, they do not consume large amounts of power, which was a key factor in Ubisoft’s choice of the Tezos blockchain.

Players are skeptical about the experiment

Ubisoft had been enthusiastic about launching the Quartz trading hub and giving players more autonomy and freedom of action when interacting with a new type of item in the game. However, many players did not share this enthusiasm. The launch was quite controversial, as many players felt that they were being exploited – rather than rewarded – by the company. It is unclear how customers will react to future NFT offerings from Ubisoft, yet Quartz will continue to expand, according to the game developer.

Many gamers fundamentally view the idea of NFTs in games with skepticism. The use of microtransactions in games started as a harmless trend. But according to some gamers, it quickly turned into a problem when developers started using microtransactions to exploit players and hide content behind pay barriers. The concern of some gamers is that NFTs are being used in a similar way in the gaming world.

Ubisoft not impressed by anti-NFT player base

Meanwhile, most companies in the gaming industry that tried their hand at initial NFT integration experienced massive resistance from fans. When Ubisoft released a YouTube video featuring Ubisoft Quartz and Digits, the video received so many dislikes that Ubisoft had to take it down from the platform. NFT efforts by various companies ended with the decision being reversed.

When Ubisoft recently announced that Ghost Recon Breakpoint would no longer receive updates, some fans hoped that this also meant the end of the controversial NFT platform Ubisoft Quartz. However, that doesn’t seem to be the case. While there will be no more NFTs for the specific game, the company wants to expand other franchises with it. In an interview, two Ubisoft executives felt that most gamers simply don’t yet understand what a digital secondary market can bring them.

“[Our NFT integration] is part of a paradigm shift in the video game industry. Moving from one economic system to another is not easy. There are a lot of habits you have to break and a lot of deeply ingrained ways of thinking you have to change. It takes time. We know that.” – Nicolas Pouard, VP at Ubisoft’s Strategic Innovations Lab 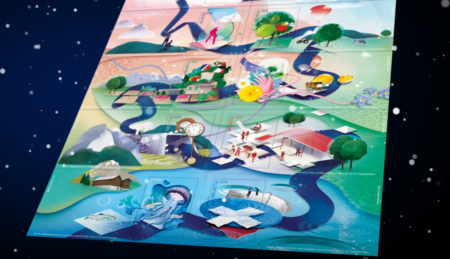 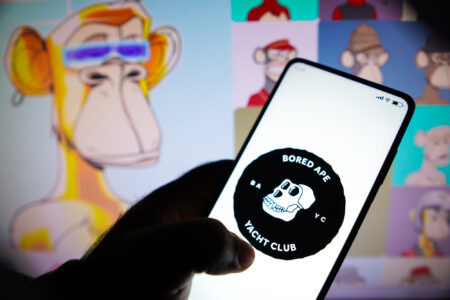