The percentage of women employed in the financial world is low and their investment behaviour also differs significantly from that of men. This fact strikes home, even more, when it comes to crypto engagements. But why do women stay away from finance and digital assets?

The percentage of women actively participating in the financial world is low. After all, when it comes to stocks, ETFs or crypto investments, women are more hesitant than many men. Recent data from the German Equities Institute suggests that women’s participation in investing is significantly lower than men’s. According to the data, around 3.8 million German men and only 1.6 million German women invested in equities in 2020.

During the Corona pandemic, a strong increase in new investors was observed globally. In Germany, around 64,000 women joined the group of investors investing in ETFs and funds during this period. This contrasts with an increase of 1.1 million male investors. With an increase of only 6%, women are clearly underrepresented in this phase.

The distribution of savings behaviour between men and women is also interesting. Almost nine out of ten people in Germany save, but this is completely independent of gender: 89.4% of German men save, compared with 89.1% of German women. It can be seen that the trend toward saving per se is without gender disparity. In contrast, clear differences emerge in savings behaviour. Only 18.4% of women can draw on investment experience when saving.

Female investors are also lagging far behind in crypto investing. Only about 20% of investors are female, crypto trading platform Bitpanda reported in early 2020. In terms of crypto investing, younger investors tend to be more risk-averse than older generations. However, a gender gap can also be seen among Millenials. 27% of investing Millenial women, for example, describe themselves as “aggressive/active investors,” with a full 42% of Millenial men seeing themselves as such.

After all, in 2020, according to a study by crypto exchange Gemini, the number of female investors in cryptocurrencies increased by 20%. The eToro platform also reports a sharp increase in the registration of women in 2020. In addition, among those who plan to invest in cryptocurrencies, women are also represented by about 40%. The number of registrations by female investors even increased by 366% compared to 2019.

Nevertheless, the percentage of women in crypto investments is still vanishingly small. Figures from eToro point out that currently, only 15% of all Bitcoin investors are women. The share of Ethereum investors is 12%. In Switzerland, even only 5% of women surveyed say they own Bitcoin, compared to 16% of men.

Are financial matters exclusive to men?

Although many would deny this, a certain tendency towards this prejudice can be identified. A study by UBS, a major Swiss bank, shows that only one in five women take care of their own long-term financial decisions. A full 60% of women in partnerships leave their finances to their partners.

A problem with a certain interaction here is that men are also often ascribed the greater competence in matters of finances. Not infrequently because there is still an unequal distribution of earnings between men and women. Men are often the main earners. They have thus ascribed greater competence in the field.

However, various studies show that men are not necessarily more successful at investing. A study by the University of Berkeley concluded that men tend to lower their success by excessive trading than women, who tend to follow a more conservative “buy and hold” strategy. 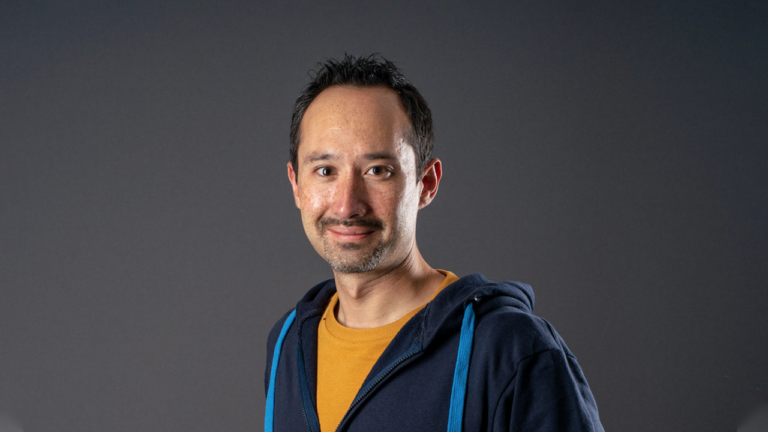 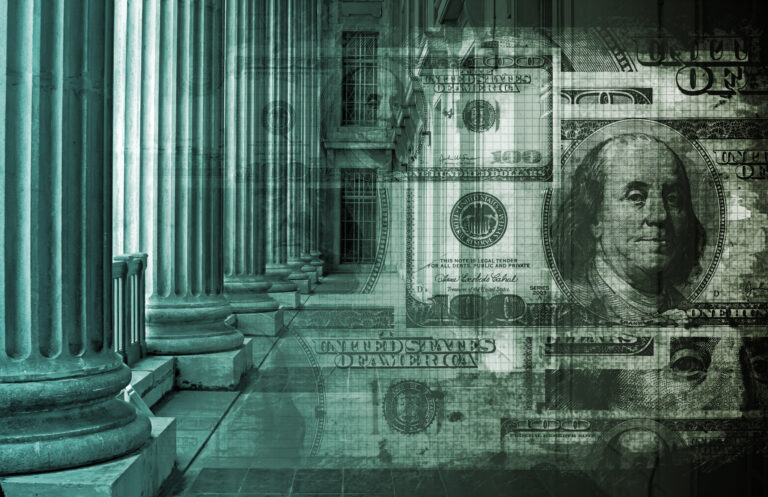 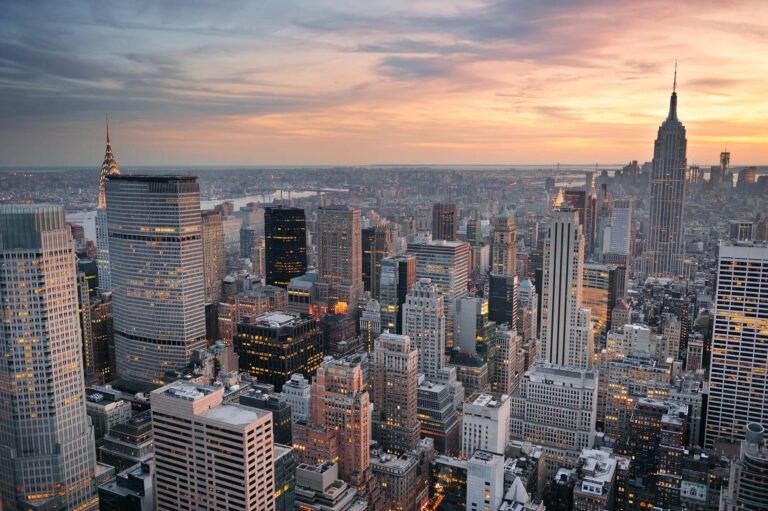 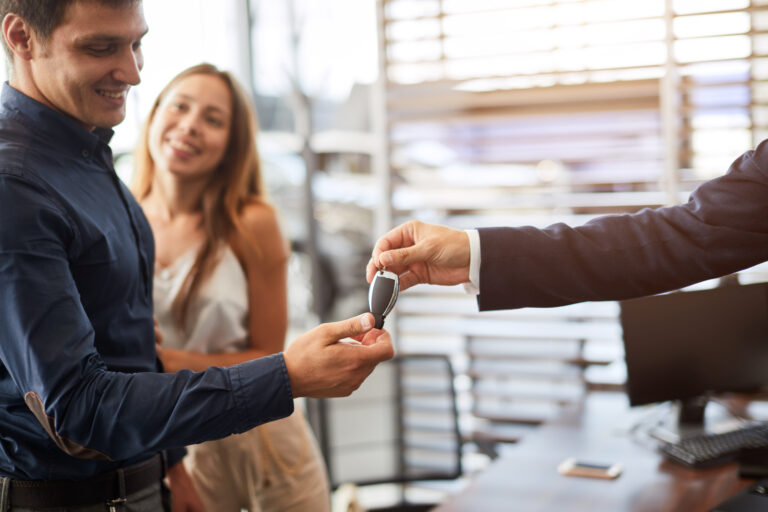 One reason for the underrepresentation of women in the financial industry could also be attributed to the complexity of the capital market and the many different types of information. The thought quickly arises that one could not succeed without great mathematical or technical knowledge. In mathematical and scientific fields, men are statistically significantly more represented than women. In the UBS study, 68% of women stated that one must have a high level of knowledge in order to make good decisions in the financial market. Only 46% of all women stated that they had the necessary knowledge.

Interestingly, the opposite tends to be true for men: as the Berkeley University study pointed out, male investors often indulge in overestimating their own investment abilities. Of course, no generalization is possible here, but the study nevertheless describes some tendencies among male investors.

The low participation of women in the financial market will become noticeable over time. Already today 19% of the over 65-year-old women see themselves acutely threatened by old-age poverty, which corresponds to about every fifth woman in Germany. In contrast, only around 15% of men over 65 are at risk of acute poverty in old age.

Towards greater independence through investments

Poverty disproportionately affects women – all over the world. This is supported by a variety of factors, such as a lack of education regarding how to manage finances. But cultural realities and family structures also often prevent women from making their own financial decisions.

The effects and reasons of women’s underrepresentation in the field of cryptocurrencies are thus closely interconnected. While women struggle against their financial powerlessness, especially in developing countries as well, cryptocurrencies could represent a step toward financial freedom. The decentralized financial world offers opportunities to break a financial dependency. Because even in countries where people live in significantly greater prosperity, it is a matter of existence for women to take care of their own finances. 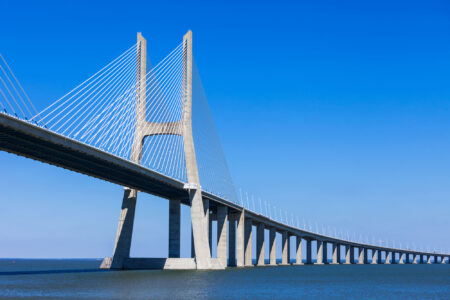 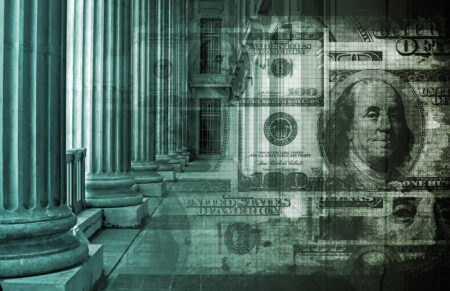