The Bitcoin network is transparent. Every network participant can observe in real time how many Bitcoins exist in the network, to which addresses they are sent and at what times the transactions are processed. An analysis of the price impact of large transactions.

If a market participant sends Bitcoins worth many millions of Euros, this will not remain unseen. On the contrary, transaction data and history are publicly visible to all market participants. In this context, the final settlement of transactions is of particular importance, since the confirmation of Bitcoin transactions takes place “only” every ten minutes on average.

Before the end of this time slot, transfers spend several minutes in a kind of waiting hall, the so-called Mempool, in which initiated but not yet settled transfers are allocated. Since the Mempool is also be open to public view, other market participants can or could use information about a transfer before it is settled.

In our recent article published in the academic journal Finance Research Letters, we analysed how and to what extent the Bitcoin market reacts to large Bitcoin transactions on the blockchain (“on-chain”). For this purpose, we defined a “large” transaction as having a value equal to or greater than 500 Bitcoins. In our study, we hypothesize that the occurrence of a large Bitcoin transaction can be interpreted by the market as a sign of uncertainty.

This is based on the assumption that there is basically an individual, specific motive behind every transaction, the content of which the other market participants generally have no knowledge about. If large quantities of Bitcoins, which may have been lying untouched on an address for several years, suddenly move in the course of a transaction, the owner’s motive could be to sell the Bitcoins. According to the principle of supply and demand, such a sale could lead to a short-term negative price effect. Although a bitcoin transaction by no means has to result in such a sale, we come to the conclusion, that the market could still interpret the uncertainty associated with such a transaction as a negative price signal.

For our analysis, we extracted all 2,132 blockchain transactions with an equivalent value of 500 or more Bitcoins between October 2018 and September 2019. The chart below shows the average price performance of Bitcoin before and after the occurrence of large transactions on the Bitcoin blockchain. The analysis was based on event study methodology, which compares the average return of a time window located in the past with the return around an event window.

Insofar as the returns in the event window turn out to be higher or lower than the historical return, we speak of the so-called “abnormal return”, which can be explicitly explained by the occurrence of the event – in our case the large Bitcoin transaction.

A look at the figure shows that the Bitcoin price rises on average over all 2,132 events until shortly before the time of the events, whereupon it subsequently falls until about 5 minutes after the transaction and rises again comparatively strongly towards the end. Thus, these findings can serve as a first valid indication, giving rise to a more detailed analysis.

In our analysis, we identified significant negative price effects for the minutes close to the events and positive effects over the period from the event to 15 minutes afterwards. This suggests that large Bitcoin transfers are treated as relevant information by the market – as suspected at the outset.

A differentiated view of the facts, on the other hand, leads to the conclusion that the holistic view of all large Bitcoin transfers may be subject to certain limitations. In particular, the analysis may be distorted by mutually offsetting effects.

Although the Bitcoin network is pseudonymous, certain information about Bitcoin addresses can be publicly identified. As an example, the deposit addresses of large cryptocurrency exchanges are publicly known. Market participants can thus track, virtually in real time, the extent to which customers of these exchanges deposit or withdraw Bitcoins. Thus, it can be argued that a deposit could indicate a future sale, whereas a withdrawal rather speaks against a short-term sale of these Bitcoins.

An example is given in the tweet above of a Twitter account that automatically tracks large transfers of cryptocurrency and – if the addresses are known – discloses information about the sender and recipient.

Effects differ significantly depending on the type of transaction

To give our analysis greater significance and practical relevance, the following categorization of the 2,131 transfers was carried out based on their sender and recipient addresses: 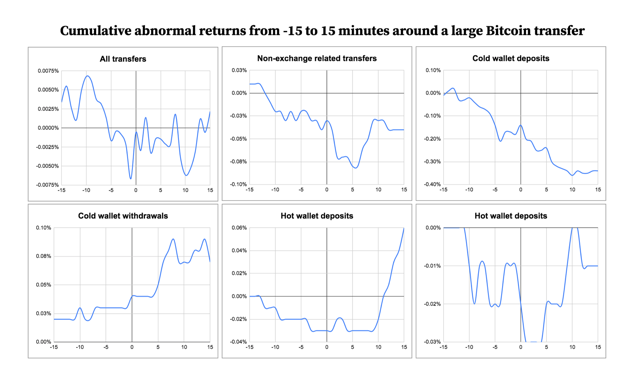 Hardly any relevant (or significant) results were identified for deposits on exchanges (hot wallet deposits), whereas a different picture emerged for withdrawals (hot wallet withdrawals). While the abnormal returns were still slightly negative before the actual transfer, they shot up strongly positive about 9 minutes after the transfer.

Our study shows that size and presumed motives of (large) Bitcoin transactions are part of Bitcoin’s market structure. Market participants seem to observe bitcoin transactions and adjust their behavior accordingly. The results of our study provide the basis for a variety of further possible investigations, which, in addition to the analysis of Bitcoin transfers, can also extend to other characteristics such as the trading volume or addresses of other market participants, e.g., miners, stablecoins, Ether, or non-fungible tokens (NFTs).

Thus, current points of contact are offered in particular in the environment of the Ethereum blockchain, where the topic of on-chain transactions has gained a lot of importance in the recent past. Here, it is especially the topic of the preferential treatment of transactions by miners (keyword: miner extractable value, MEV) in the context of so-called frontrunning on decentralized exchanges such as Uniswap is currently receiving a lot of attention.

Lennart Ante is CEO and Co-Founder of the Blockchain Research Lab. As a researcher, he evaluates the use of blockchain technology in various sectors and studies the implications and characteristics of cryptocurrencies and their respective markets. The non-profit research institute Blockchain Research Lab promotes independent science and research in the field of blockchain technology, as well as the publication of its results through publications, conference papers or media contributions. 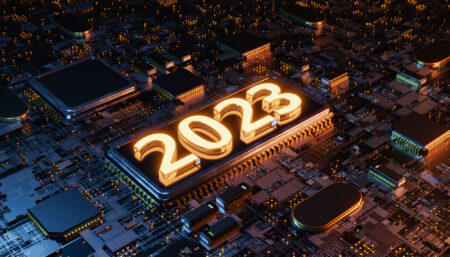 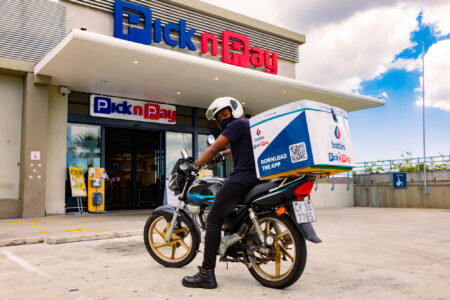 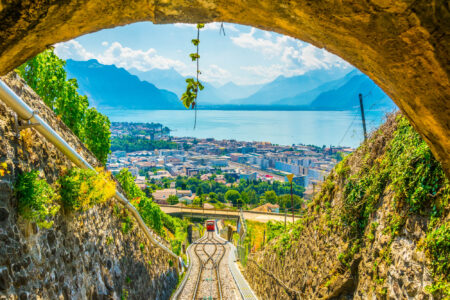