Thanks to decentralized lending services – analogous to DeFi lending protocols – it has been possible to borrow against non-fungible tokens (NFTs) for some time. Recent events surrounding one of the leading protocols revealed the dangers posed to NFT markets.

BendDAO quickly became the number one topic of conversation in NFT circles, with its offering promising to bridge the gap between DeFi and NFTs. However, the recent price downturn revealed critical errors in the platform’s mechanisms. With around 3% of all circulating Bored Apes deposited as collateral, the illiquid market was approaching a liquidation-driven downward spiral that has often been seen in the over-leveraged crypto markets.

How does BendDAO work?

Bend is a decentralized, NFT-powered credit protocol. It allows users to participate as lenders or borrowers. Lenders provide Ether liquidity to the Lending Pool to generate passive income, while borrowers can borrow ETH through the Lending Pool. The loan is thereby collateralized in the form of NFTs. Users can typically borrow between 30% and 40% of the minimum price (floor) of the NFT collection.

But there lies the problem. Floor prices of NFTs have fallen significantly in recent months, while some “blue chip” collections are experiencing their first crypto bear market. Thus, at the beginning of the week, 45 of the 272 Bored Apes attached to BendDAO loans were in the “danger zone.” This term is used when an NFT serving as collateral is about to be auctioned. In other words, $5.5 million worth of Bored Apes were about to be liquidated.

Concerns about another cascading crash

Concerns quickly rose that the auction of these Bored Apes could trigger even more liquidations. Indeed, a mass liquidation would have an impact on other NFT loan services, which have grown over the past year as the popularity of the NFT industry has exploded. Moreover, the Bored Ape Yacht Club (BAYC) is one of the largest collections, which means that cascading liquidations could have far-reaching consequences beyond the Bored Apes.

Bend had to act quickly and submit an emergency proposal to the community in order to improve liquidity parameters. The adjustment included the auction period, interest rates and liquidation thresholds, as well as the intention to continue the dialogue on the treatment of bad debt.

The proposal that the liquidation threshold for collateral be lowered from 85% to 70% was approved with a high level of support. Thus, the protocol has bought itself some time before further price collapses lead to catastrophic cascades. Another proposal reduced the auction duration from 48 hours to four, making the provision of liquidity more attractive.

The rapid adoption of the protocol has allowed proposals to adjust the mechanisms to refine the lending and liquidation process. This puts a mass cascade out of the question for now. But it underscores how young and fragile the NFT lending space still is. Another rapid price drop – not an all-too-rare occurrence in crypto bear markets – could once again push the protocol to its limits.

Finally, a more efficient liquidation mechanism also leads to faster market movements. With an average of five buys per day, not even NFT heavyweight Bored Ape Yacht Club (BAYC) could withstand a mass auction. Again, the imperative is now to “stay away from leverage.” 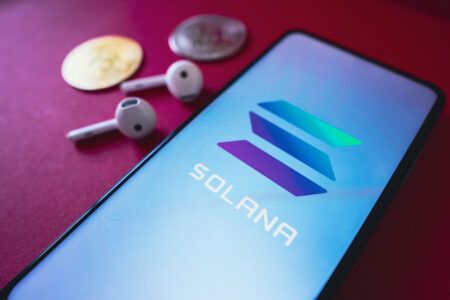 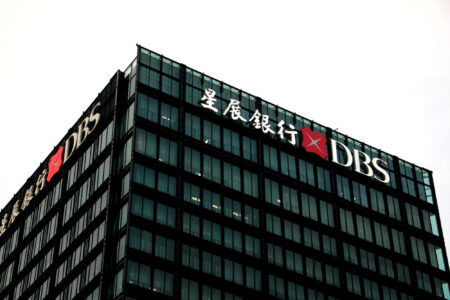